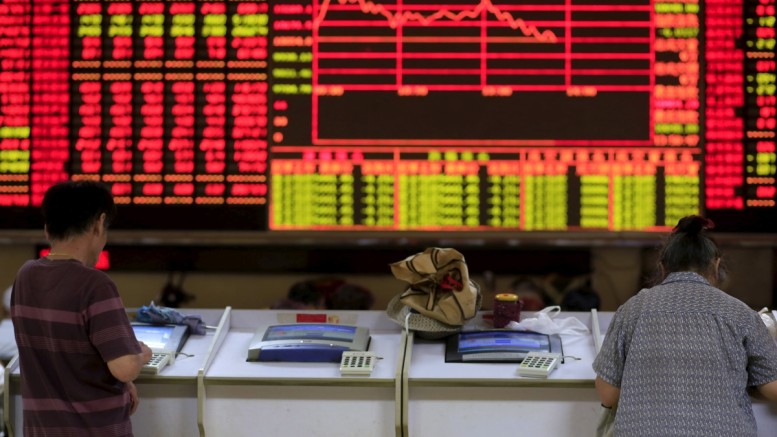 Asian stocks rose on Friday as a weaker yen boosts Topix amid speculation that the U.K. won’t vote to leave the European Union.

The MSCI Asia Pacific Index climbed 0.6 percent to 126.32 on Friday in Tokyo.

“The dollar-yen market has calmed somewhat,” said Shunichi Otsuka, general manager of research and strategy at Ichiyoshi Securities Co. in Tokyo. “We’ll probably see a rebound from the steep fall yesterday. The fact that U.S. shares have risen is also a tailwind for Japanese equities.”

The Bank of Japan, Bank of England and Swiss National Bank kept interest rates unchanged after US Fed pull back on its projection for rate increases this year as policy makers cited worries about the potential damage caused by Brexit as a factor in their decisions. 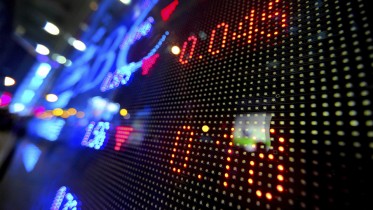