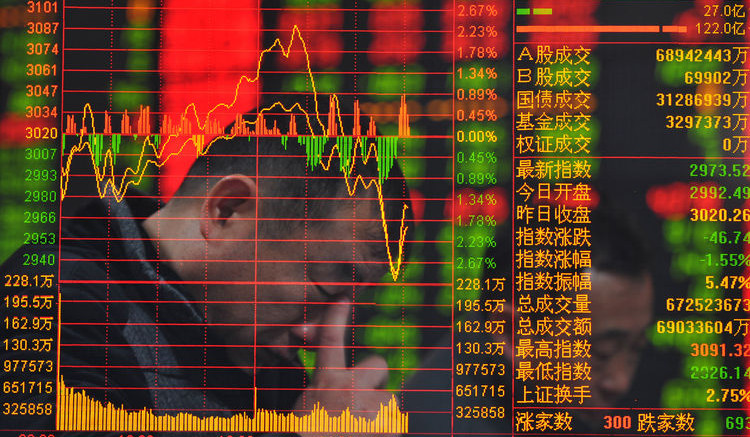 Asian equity markets recovered some of the losses sustained in the global rout after U.S. shares rallied amid a welter of calls to “buy the dip.” Treasury yields fell after climbing on Tuesday.

Japan’s benchmarks advanced, though pulled back from the morning session’s highs, as S&P 500 Index futures declined and Chinese shares dropped, suggesting the recovery isn’t yet on solid ground. Volatility on the Nikkei 225 Stock Average subsided after the Cboe Volatility Index sank almost 20 percent. The yen and gold edged higher. A topsy-turvy session for the S&P 500 Index advancing 1.7 percent on Tuesday.

“The pullback may be considered a healthy correction,” said Candice Bangsund, a fund manager in Montreal at Fiera Capital Corp., which oversees more than $128 billion. “The favorable conditions that have underpinned the stock market rally over the last year remain largely intact at this time — the global expansion continues and corporate earnings remain in acceleration mode.”

The sharp sell-off in stocks around the world that started last week and accelerated this week can be explained by a multitude of factors from concerns over the path of U.S. monetary policy to a rapid unwinding of trades predicated on continued low volatility in markets. Traders are now watching whether this rally can be sustained after the slump left markets from Europe to Japan in technically oversold territory.

Meantime, oil rose after three days of declines as an industry report was said to show an unexpected decline in U.S. crude stockpiles. Metals advanced. Bitcoin traded around $7,700 after at one point sinking below $6,000 for the first time since October.

Be the first to comment on "Asian Stocks Rally After U.S. Rebound; Bonds Gain" 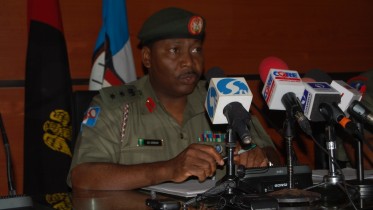 Five Soldiers Killed, Three Missing in Boko Haram Attack The Nigerian Army on Friday confirmed the killing of five soldiers, including a Lieutenant, by Boko…