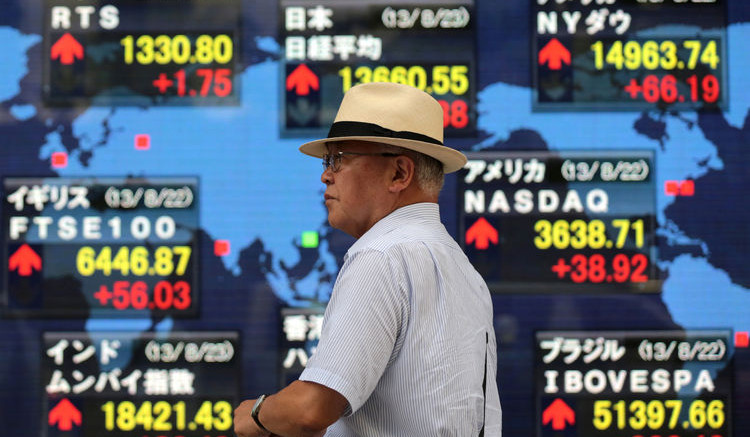 Asian stocks gained as banks followed a rally in the U.S. sparked by the Trump administration’s plan to roll back financial regulations. The dollar slipped as a U.S. jobs report showed weaker wage growth.

Equities from Japan to Hong Kong climbed after the S&P 500 Index closed within a point of its all-time high on Friday. Mitsubishi UFJ Financial Group Inc. jumped to the highest level of the year. The Bloomberg Dollar Spot Index fell after completing a sixth weekly decline for its longest stretch of losses since August 2010. The South Korean won extended the biggest weekly advance since July. Oil edged higher, after three straight weeks of gains.

The dollar dropped Friday as the latest jobs report showed weak wage growth even as hiring picked up, bolstering the Federal Reserve’s case for a gradual approach to tightening. Those losses were temporarily reversed after San Francisco Fed President John Williams reiterated that three rate hikes this year is a reasonable guess. Odds for a Fed rate hike in March are lower since Thursday. The data capped a week that saw monetary policy makers in Japan, the U.K. and the U.S. stand pat as they assess the impact of America’s new leadership on global growth.

Global financial shares are rallying for a second day after U.S. President Donald Trump moved to roll back bank regulations enacted to stop the next financial crisis. The group has soared 38 percent from a low a year ago. Banks in Japan are also benefiting from robust earnings, as surging global bond yields and market volatility since Trump’s election victory have been a boon to fixed-income trading.

Here are the main market moves:

Be the first to comment on "Asian Stocks Advance as Banks Rally; Dollar Slips" 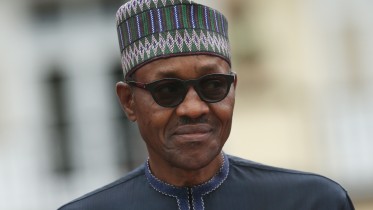 Buhari Once Again Proved Critics, TonyeBarcanista and Others Wrong