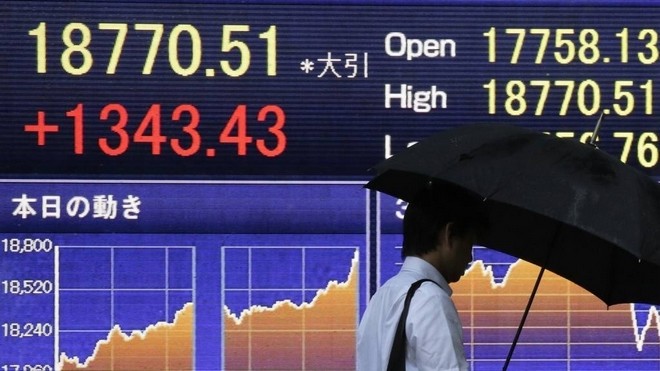 The single currency gained against all majors after the announcement of Alexis Tsipras, as the new Prime Minister of Greece. Euro-GBP gained 0.13 percent at 02:10:57 p.m. Asian time.

Shanghai SE Composite rose 1.30 percent to 3,1382.26 value on Monday bringing its yearly gain to 34.72 percent, the index continue to struggle amid global economic rout after losing 40 percent of its gained profit in the last 4 months. Shanghai SE A Share Index gained the most, 2.32 percent at 02:14:05 p.m.

Crude oil continues it rally and currently trading above $45.30 to a single barrel, the commodity that was traded as low as $43.57 last week gained 1.34 percent on Monday. According to Bloomberg report, hedge funds are slashing their previous bets on falling oil prices after OPEC called for a return to $80. This marked the most bullish trend in two months.

Be the first to comment on "Asian Markets’ Monday Situation" 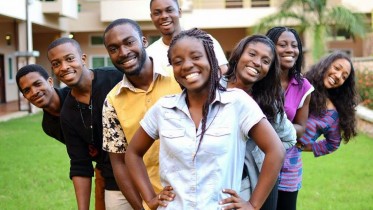 Kano Begins Payment of Scholarship to 23,000 Students The Kano State Government on Wednesday commenced payment of N300 million scholarship allowance to 23,987 students in…

Security Beefed up at INEC Offices Ahead of Election