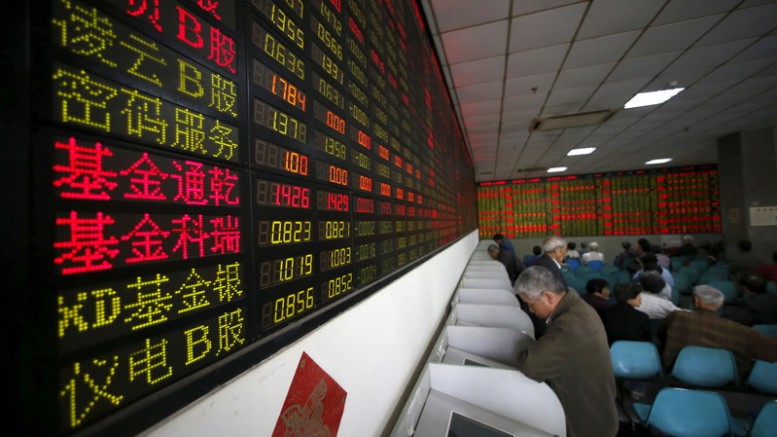 A gauge of Asian currencies reached its weakest level since April 2009 as the dollar’s strength prompts investors to sell emerging-market assets.

All major Asian currencies have declined against the U.S. dollar since Donald Trump’s unexpected win in the U.S. presidential election on Nov. 8. Malaysia’s ringgit and South Korea’s won lost at least 2.8 percent each. A gauge of the greenback erased its losses this year as U.S. Treasury yields surged on speculation Trump’s pro-growth policies will stoke inflation.

“What’s driving the weakness in Asian currencies are the higher U.S. bond yields,” said Khoon Goh, head of Asia research at Australia & New Zealand Banking Group Ltd. in Singapore. “Higher U.S. yields tend to be negative for capital flows in the region. On top of that there’s also a general uncertainty about Trump and his administration’s foreign policy toward Asia, China in particular.”

Funds based overseas have withdrawn in total this month a net $5.3 billion across six of the region’s stock markets, including India, South Korea and Taiwan, exchange data show. They cut their holdings of Thai bonds by $816 million.

U.S. 10-year yields have risen 36 basis points to 2.21 percent since the presidential vote. Traders see a 92 percent chance the Fed will raise interest at its December meeting, up from 76 percent odds on the Friday before the election, according to data compiled by Bloomberg based on futures. 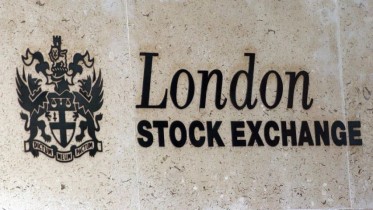