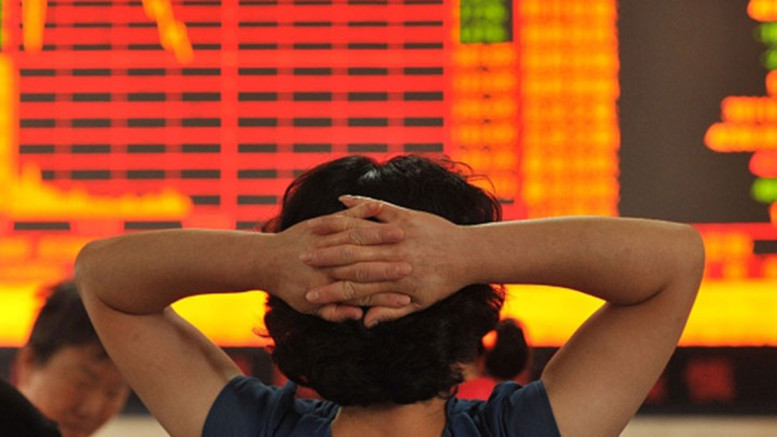 A global equities selloff that spurred the biggest drop in Japanese shares since Donald Trump’s election eased as demand for haven assets ebbed. The yen halted a seven-day rally and gold retreated.

The gains in U.S. equities provided a measure of calm to the market after a selloff spread across Asia on Wednesday. Volatility spiked before a Republican health-care bill is set for a vote in Congress. Lawmakers have signaled any setback could delay enactment of tax cuts and spending increases, the prospects for which have underpinned the rally in risk assets since Donald Trump’s election in November. The depth of selling drew some investors back in on speculation the drop went too far given data showing strength in the global economy.

The selloff was the biggest for stocks since Trump’s election. Equities had largely escaped investors’ efforts this year to unwind so-called Trump trades. While the dollar has fallen 4.5 percent from a January peak, global stocks have climbed to new highs, with the MSCI All Country World Index reaching a record last week.