Apapa customs reported that a total of 343,471 metric tons of agricultural products, mineral resources and other exportable products with Free on Board (FOB) value of N57 billion were exported through the port between January and July 2018.

According to the outgoing Controller of the command, Comptroller Jubrin Musa, the port generated N210 billion in revenue during the period, representing an increase of 6.9 percent from the N196.7 billion generated in the corresponding period of 2017.

Musa, who handed over to the newly appointed Controller, Comptroller Abubakar Bashir in Lagos attributed the improvement to the newly introduced NICIS 11 platform.

“The improved revenue profile of the command within the last three months attests to the fact that the NCS is at her best season as far as the statutory role of revenue collection is concern,” Musa said.

“Through the NICIS 11, revenue leakages and human related errors and other clearing process abuses are reduced to the barest minimum.” 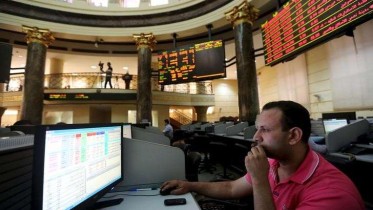 Dangote to Invest $4.6bn in Agriculture