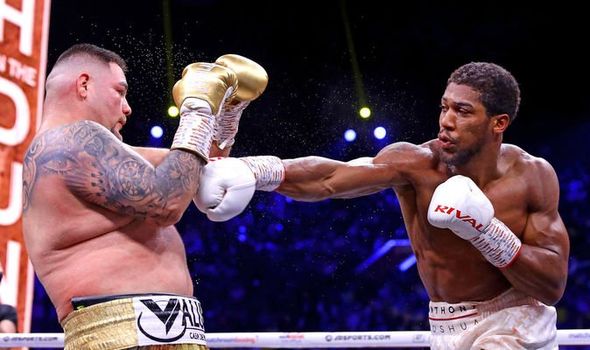 Andy Ruiz had defeated Anthony Joshua in June during their first fight in Madison Square Garden in New York to emerged the first Mexican heavyweight champion of the world.

Anthony Joshua, who immediately activated the rematch clause, approached the second fight differently. The now two-time heavyweight champion of the world used his jab and reach to frustrate Ruiz who failed to close the gap or force determined Anthony Joshua to exchange like the first fight.

The former champion, Andy Ruiz, said: “It was his night. I didn’t prepare how I should have, I gained too much weight.

“I don’t want to give too many excuses, he boxed me around. If we do the third, best believe I get in the f***ing best shape of my life.

“Who wants to see the third trilogy fight?” 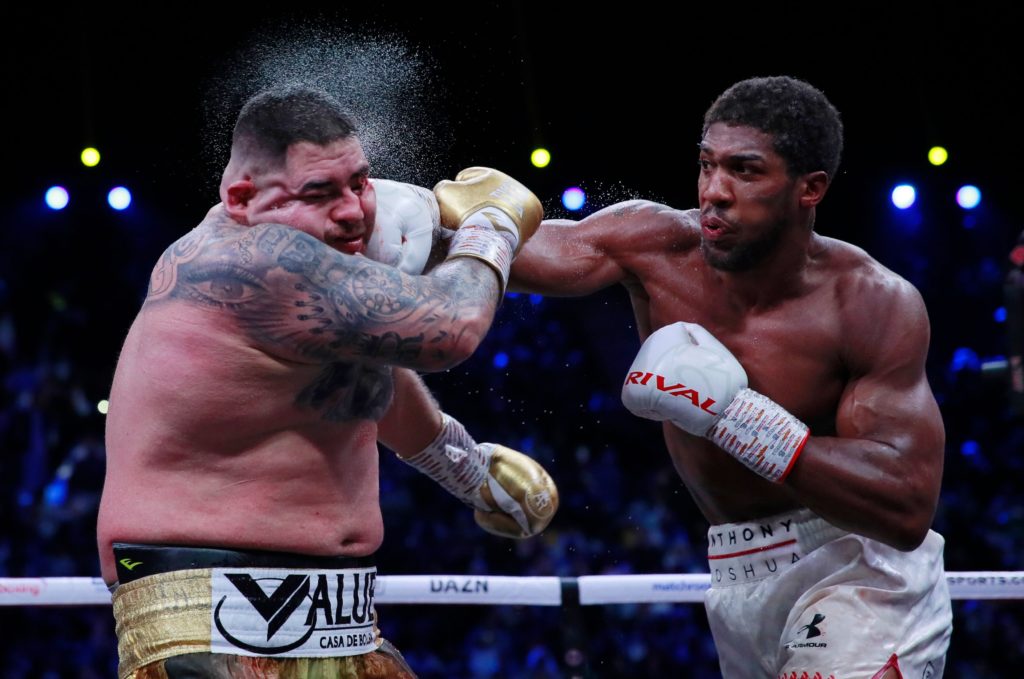 Speaking on his win, the two-time champion said: “First of all, I want to thank God. I want to say, man, the first time was so nice that I had to do it twice.

“A man like me doesn’t make any excuses. This is about boxing – I’m used to knocking guys out.

“I realised last time, I hurt him. But I got caught. I respect Andy and his family, his trainer so much. I wanted to put on a boxing masterclass.

“It’s about hitting and not getting hit. It’s not a chance of mentality – stay hungry, stay humble. Thank you Andy, thank you everyone in Saudi Arabia and all the travelling fans.”

“It’s all about preparations. Careers are all about experience, I took my L and moved on. What did you want me to do? Give up?”

“This man has given everything to the sport. He won Olympic gold, a world title after 16 fights.

“They wrote him off, said he was all hype. He came back from humiliation, tonight he’s the Guv’nor. Give him the respect.”

Vladimir Klitschko, the brain behind Anthony Joshua’s newfound jab, immediately took to Twitter to congratulate him. 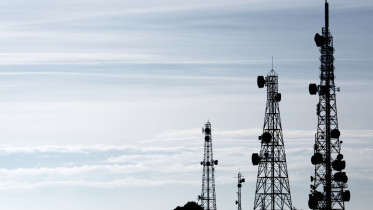 ‘80% of Nigeria’s Telecoms Infrastructure Run on Wireless Technology’ Eighty per cent of telecommunications infrastructures in the country currently run on wireless (3G). This was…