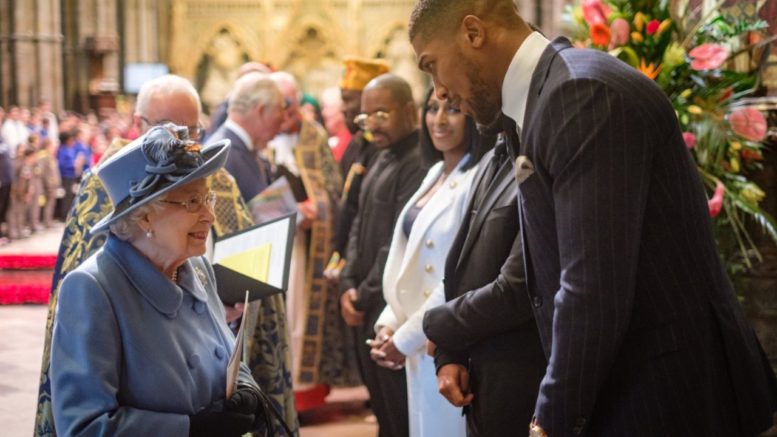 Anthony Joshua is in self-isolation after coming in contact with Prince Charles a couple of weeks before the heir to the throne tested positive to coronavirus.

In a statement released by Anthony Joshua spokesperson, “AJ is at home following government guidelines, he is fit and well. He wishes everyone affected a speedy recovery and a huge thank you to all the front line key workers.”

The world’s IBF, WBA, and WBO Heavyweight Champion has been scheduled to fight his mandatory challenger Kubrat Pulev at the Tottenham Hotspur Stadium on June 20, 2020, before coming in contact with Prince Charles.

While it remains unclear when he caught the illness but on March 9, Prince Charles spent the day with the Queen, prime minister Boris Johnson and stars of sport and entertainment – including Joshua – at the Commonwealth Day service at Westminster Abbey.

Power Lags Behind Other Sectors in Job Creation