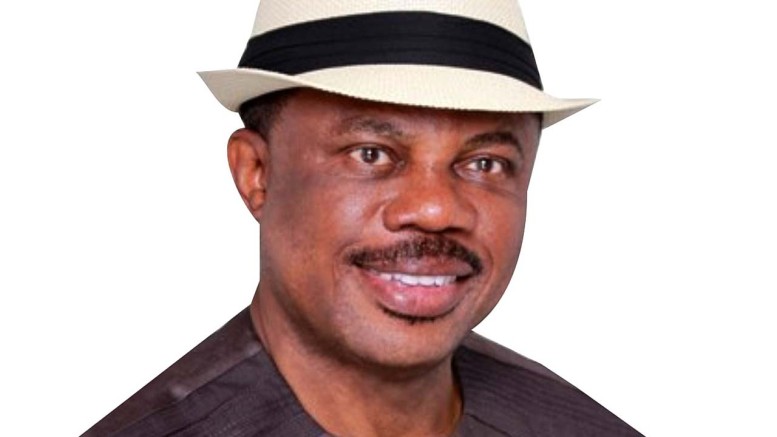 Anambra State Governor Willie Obiano has unveiled the plans of the state to boost spices production for local consumption and for export.

Obiano made this known after an inspection of Tiger Food Production Company, Obosi in Idemili North Local Government Area of the state.

He said the venture would be under a joint partnership with agro-based investors already working in the state.

Represented by his Deputy, Dr Nkem Okeke, the governor said his government would explore workable means of engaging farmers in the state in growing the raw materials needed for spices production.

“From what is on ground, the Tiger Food Company is committed to ensuring that our target in agriculture is realised.

“We’ll continue to see how to make sure that our partnership with them work as well as engage farmers in the state to do more in growing the raw materials needed for the production of spices.”

Earlier, the Commissioner for Agriculture, Mechanisation, Processing and Export, Mr. Afam Mbanefo, said the state government planned to begin the production of spices on a 100- hectare of land at Ndikelionwu and Ugbenu communities.

Tiger Food Company Managing Director, Mr. Don Ebubeogu, thanked the state government for its willingness to create the enabling environment for the growth of the sector.

Ebubeogu described as cumbersome the running of the value chain of agricultural produce and urged the government to render more assistance to investors.

He also appealed to the government to help in identifying better locations with comparative advantage for the cultivation of a particular commodity for commercial purpose.

Be the first to comment on "Anambra to Boost Spices Production for Local, Export Markets"