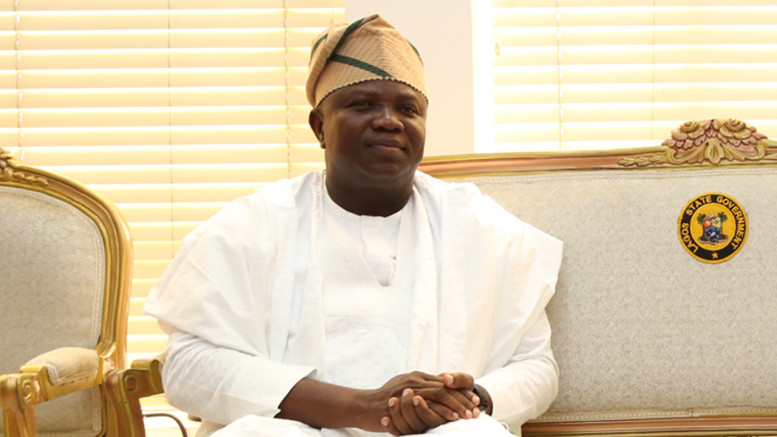 The Lagos State Governor, Akinwunmi Ambode, on Wednesday signed the Environmental Management and Protection Bill into law, expressing optimism that it would boost the safety of residents.

Ambode, who spoke at the Lagos House in Ikeja, said on assumption of office, he saw the need to address the gap in the sanitation of residents.

He said, “While charting a new direction, it became clear that it was necessary to make investor-friendly laws that attract the type of capital we need to further our development agenda and achieve our sustainability goals.”

The governor said under the new initiative, the commercial sector would be serviced by licensed waste management operators, while an environmental consortium would provide waste collection, processing and disposal services for residential property through a long-term concession, adding that sanitation would thenceforth be a daily affair in the state.

The Chairman, Lagos State House of Assembly Committee on the Environment, Saka Fafunmi, said the law would ensure a cleaner and safer Lagos.

Meanwhile, in a statement by his Chief Press Secretary, Mr. Habib Aruna, the governor showered encomiums on the General Overseer of the Redeemed Christian Church of God Worldwide, Pastor Enoch Adeboye, as he clocks 75 on Thursday, March 2, 2017 (today).

Ambode said Adeboye had distinguished himself as one of the most revered clerics in Nigeria’s Christendom, adding that he was a father figure to millions of people across the world due to his virtues of honesty, patience, humility and diligence.

Be the first to comment on "Ambode Signs Bill, Salutes Adeboye at 75" 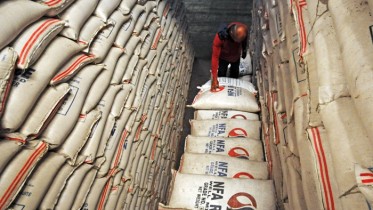 Bitcoin Surges Most Since December