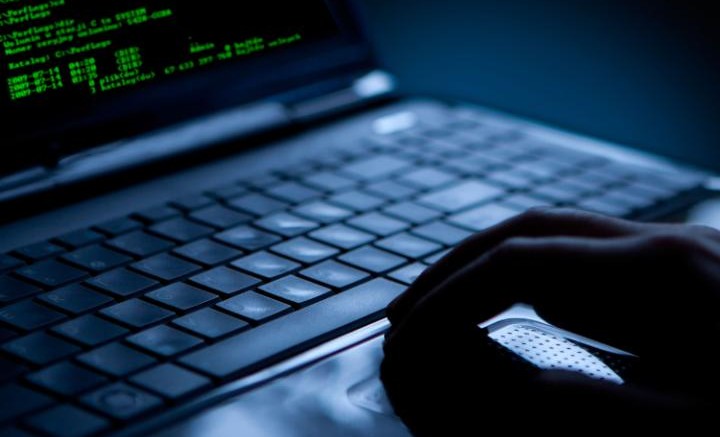 Public servants in Lagos must be fully compliant with information technology (IT) as the country journeys on in the 21st Century, Lagos State Governor, Akinwunmi Ambode, has said.

Represented by the Commissioner, Ministry of Establishments, Training, and Pensions, Dr. Akintola Benson, at the ongoing workshop for public servants, he said the workers must begin and complete their work on computers and the internet to get the benefits of speed, scalability, and inter-operability of systems.

At the workshop tagged, “Strategic management and transformational leadership in the 21st Century-Agile Management Model”, he stated that this has become necessary as the state government and its institutions position to be adaptable to the changes of the unique challenges of the century.

He said the workshop was designed to further the commitment of the government to the fundamental transformation of the state public service.

Ambode added that the government has demonstrated that it will not be deterred in its determination to ensure the realisation of this vision.

He said from a citizen and governmental perspective, the key expectations from a 21st century public service are the ability to transplant private sector-tested management theories into the public service, realistic and practically-grounded policy formulation and execution. Others are the deepening of technical knowledge and utilisation of modern tools, the appreciation of the need to focus on details and, importantly, the prioritisation of productivity on individual levels in terms of time utilisation and work modalities.

He said: “I am confident that this training will address the practical steps to realise these expectations and many more that will be identified in the course of this training. It is gratifying to note that in Lagos State, we have a government that has boldly embraced this challenge of modernising governance and innovatively approaching the task of public administration. We are poised to examine those areas, processes and institutions and practices that need to be overhauled or remodeled in order to achieve this end.

“And as we journey on in the 21st Century and as the Lagos State government and her institutions position to be adaptable to the changes necessitated by the unique challenges of the century, the Ministry of Establishments, Training and Pensions recommended, and I have approved, that selected officers of the state public service be made to pioneer the service-wide adoption of a 21st century-compliant agile management model in the public service.

“Amongst others, this model has been shown to empower people, build accountability, encourage diversity of ideas, allow for the early release of benefits, and promote continuous improvement.

“It allows decisions to be tested and rejected early with feedback loops providing benefits that are not as evident in other scenarios. In addition, it helps deliver change when requirements are uncertain, helps build engagement with stakeholders on what is most beneficial, and ensures that changes are incremental improvements which can help navigate the shock of cultural change.”

“In order to deliver on its promises, the agile management model calls for public service institutions such as the Lagos State Public Service to be ready and open to integrating contemporary leadership principles and management theories into its modus operandi.

He stressed that officers of the public service must deepen their technical skills and knowledge if they must be an integral and functional part of the 21st century-compliant agile management model.

He posited that many projects required the buy-in of members of the public many of whom are savvy enough to demand to see charts, diagrams, models, graphs and other tools before accepting the proposals or acknowledging the competence of those charged with the execution of the project.

“It is now the age of information technology and public servants have to begin and complete their work exclusively on computers and the Internet in order to claim the benefits of speed, scalability, and inter-operability of systems that the agile management model calls for. Agile management in the State Public Service also calls for officers to develop a penchant for laser-like focus on the minute details of projects and policies in their formation and execution. Policy makers can no longer afford to take their eyes off the ball of details.

Amongst others, there is now unprecedented and unrelenting attention by the public on the activities of policy makers.

“Added to this is the fact that these members of the public are savvy enough to evaluate policy proposals and to appreciate the ramifications of unattended details. Additionally, almost all policy proposals now have a thousand moving parts where every part has the potential, not only to affect the other parts, but also to have ramifications for other tangential policies and projects. Focus on details and attention to details is therefore of crucial importance for officers of the Lagos State Public Service in the context of agile management on the 21st century”, he said. 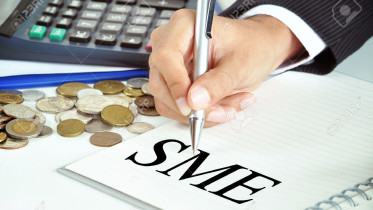 US Consulate Partners Firms to Lift SMEs The United States Consulate in Lagos, in collaboration with Field of Skills and Dreams VTE Academy has reinforced…