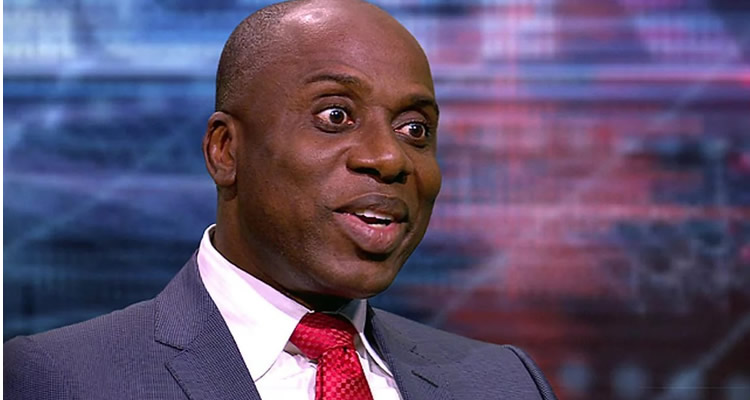 The Minister of Transportation, Mr. Rotimi Amaechi, has said he left the Peoples Democratic Party in 2015 due to the gross mismanagement of the country’s resources by the former ruling party.

According to him, the wastage of the country’s resources was so much during the PDP reign that a total of $65bn left in the Excess Crude Account by ex-President Olusegun Obansajo was squandered by his successor, Goodluck Jonathan.

Amaechi said he left the PDP because he was desirous of change and he saw a change agent in the presidential candidate of the All Progressives Congress, Muhammadu Buhari.

Amaechi said this in Lagos on the sidelines of the Future Awards Africa held at the Federal Palace Hotel, Victoria Island.

According to Amaechi, Buhari, who eventually defeated Jonathan, inherited an empty treasury when he came into office as President.

The transportation minister lamented that had the Jonathan government saved rather than squandered the country’s resources, getting money to fund some major railway projects in the country would have been easy.

Amaechi said, “When Obasanjo was leaving, he left about $65bn in the Excess Crude Account, but this money was frittered away and we wonder where the money is.

“As at then, the price of crude oil during the President Goodluck Jonathan’s administration hovered around $140, with this, they did not leave anything for the incoming government.

“With that kind of money, we should be thinking of connecting Nigeria through rail system. The rail between Ibadan to Kano would have been completed.

“Also the rail gauge between Port Harcourt to Maiduguri and Lagos to Calabar would have been completed, but all the excess crude money was frittered away, we need to ask questions.’’

Amaechi said as the then Chairman of the PDP Governors’ Forum, he was influential and could have stayed and used his position to force the former ruling party to do the right thing, but he was simply fed up.

“My attention and belief shifted to Buhari which was the viable alternative; I believe in the change mantra because it is the only way to improve on what is on the ground.

“He (Buhari) has not disappointed (the country) because the economy is now back on track and is growing. This is evident in the current prices of food items because it’s getting lower.”

Efforts to get Jonathan’s reaction did not succeed, as phone calls placed to the mobile line of the former President’s spokesman, Mr. Ikechukwu Eze, did not go through.

Eze had also not responded to both a text message and an email sent to him as of press time.

But the PDP has accused Amaechi of leading the governors against the Jonathan administration in its bid to save money.

The former ruling party said that Amaechi, as the Chairman of the Nigerian Governors’ Forum, was also asking the Federal Government to share all of the money in the Excess Crude Account.

It wondered why the former governor of Rivers State would now turn around to accuse the former President and his administration of not saving money.

The National Publicity Secretary of the party, Mr. Kola Ologbondiyan, spoke on behalf of the PDP in an interview with one of our correspondents.

He said, “Nigerians won’t take Amaechi serious because they know the roles he led the governors to play in frustrating the government to share every kobo in the ECA.

“It was Amaechi who was leading the governors against the Federal Government. Nigerians are aware that Amaechi is merely playing to the gallery. “ 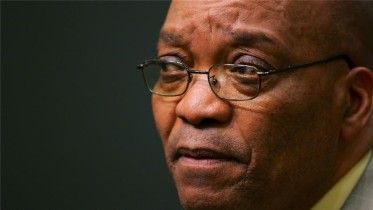