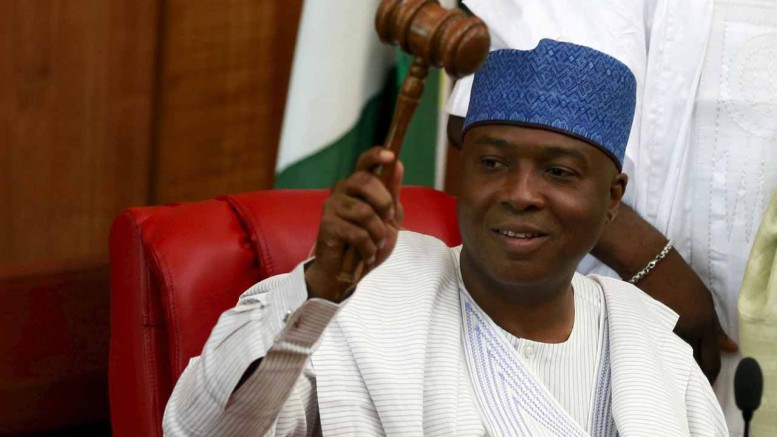 The Senate yesterday made good its threat to get the chief executive officers of 30 companies arrested for allegedly failing to appear before it.

The arrest order was issued by the Chairman of the Senate Committee on Customs, Excise and Tariff and Marine Transport, Hope Uzodinma, at the committee’s meeting in Abuja yesterday.

The News Agency of Nigeria (NAN) reported that only 33 of the 63 firms invited by the Senate Joint Committee on Customs, Excise and Tariff and Marine Transport, handling the investigation honoured the invitation.

Uzodinma said yesterday that the refusal of the officials to honour the invitation in spite of several reminders was disrespectful to the National Assembly.

He warned that the 8th Senate would not tolerate such behaviour from anyone or institution, particularly in the present situation involving Federal Government funds.

He said investigations carried out by the joint committee showed several forms of infractions that have cost the country huge amount of money in revenue loss.

He said such development in a country currently in recession was a disservice to it.

“It is no longer going to be business as usual,” he said.

“We have directed the Nigeria Police to arrest the heads of the firms and bring them before us.

“If we can suspend our recess as lawmakers to see to the end of this investigation, I see no reason why the firms that have been indicted will not come to defend themselves,” he said.

The chairman asked the firms that honoured the invitation to go through the documents given to them and return next week for defence.

The Senate had mandated the joint committee to carry out extensive investigation into alleged N30 trillion revenue leakages in the import and export value chain between 2006 and 2017.

The committee had already interfaced with commercial banks indicted in the matter as well as relevant government agencies.

The committee had on Wednesday threatened to issue the arrest warrants, but on Thursday, it said it was extending the appearance till next week.

Be the first to comment on "Alleged N30tr Ports Scam: Senate Orders Arrest of CEOs of Glo, Dana, Visafone, 27 Others" 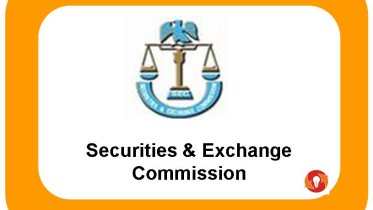