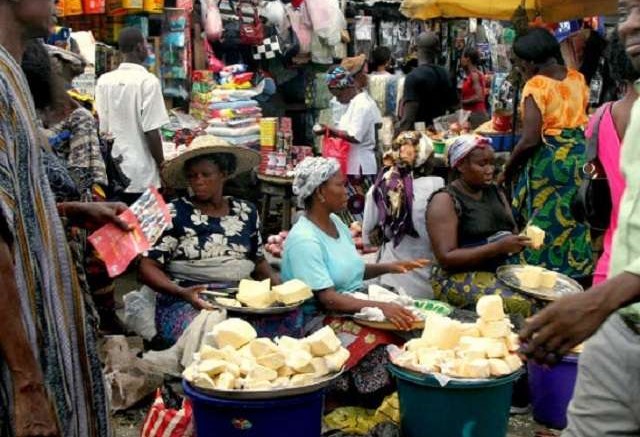 Allegation of embezzlement of N80 million by the leadership of Bridge Head Market Traders Association has torn the market apart, pitting the executives and board of trustees of the market against each other.

The board of trustees of the market, led by Mr Emma Ilonze and Chukwudi Ekwueme as chairman and secretary respectively in a petition to the Anambra State governor, Chief Willie Obiano described the chairman of the market, Mr Sunday Obinze, as a corrupt official having been accused of using fake receipts to embezzle N80million illegally collected from traders in the market.

The board of trustees of the market in a press briefing in Onitsha recently sent a note of warning to Obiano, saying that bloodshed, disorderliness and doom was in the air as the traders were planning to take laws into their hands if Obinze was not prosecuted.

Our correspondent gathered from a source in the market that the traders plan to block the Niger bridge to force the governor to take action against Obinze.

Part of the petition by the BOT which was made available to journalists read, “There is an unfortunate and shameful discovery of fraud, diversion of government revenues through printing and dispensing of fake receipts by Mr Sunday Obinze.

“The board of trustees of this market therefore deem it necessary to raise concern and bring to the notice of relevant authorities these endemic atrocities that would never stop except by your(Obiano) intervention.

“The Commissioner for Commerce, Trade and Wealth Creation, Dr Christian Madubuko, during a visit to our market announced that record showed that our chairman, Mr Sunday Obinze diverted the sum of N80 million accruing to Anambra government.

“Since then, he has not been prosecuted, and is rather warming up to contest for second term in the market, and we can not allow this kind of character to return as our chairman.”

Meanwhile, Obinze has denied that he was indicted by the commissioner, nor was he involved in the embezzlement of the said sum.

Obinze, who spoke in his office, said he was aware that the members of board of trustees of the market were fighting him, but the fight was about his refusal to share monies belonging to the market amongst them.

“They are lying, the commissioner never indicted me, and he(commissioner) is still alive and you can ask him.

“Since my election in 2015, they have been pestering me for me to share among them monies belonging to the market association, but I said no, and that is their main grouse. 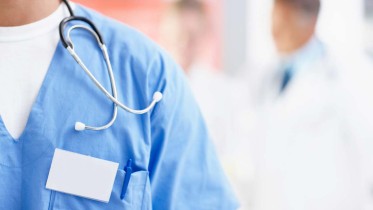 ‘Over 38,000 Nigerian Doctors Are in Diaspora’ The Vice Chancelor of Eko University of Medicine and Health Sciences, Lagos, Prof. Muheez Durosinmi, has lamented the…