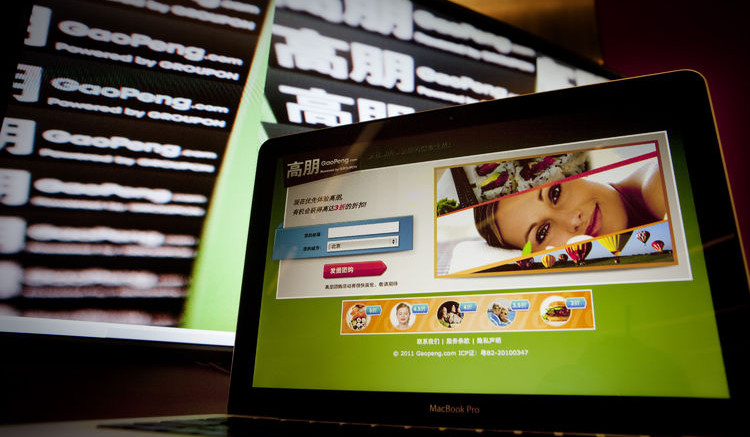 The Groupon Inc. Gaopeng.com website is arranged for a photograph in Beijing. Photographer: Nelson Ching

Alibaba Group Holding Ltd. bought 33 million shares of Groupon Inc., making it the fourth-largest shareholder in the online deals website that has lost 86 percent of its value since going public more than four years ago.

The Chinese e-commerce giant owned 5.6 percent of Chicago-based Groupon as of Dec. 31, according to a regulatory filing on Friday. Alibaba has also accumulated stakes in online retailer Jet.com Inc., augmented-reality provider Magic Leap Inc. and car-booking company Lyft Inc. The purchases are part of the Chinese company’s strategy to learn more about the U.S. market as it expands internationally, said Gil Luria, an analyst at Wedbush Securities Inc.

“They don’t want to have their own operations, so they are investing in other companies to help them learn and pave the way for more robust activity down the road,” Luria said.

A spokesman for Hangzhou, China-based Alibaba declined to immediately comment on the filing. Bill Roberts, a Groupon spokesman, said the company hadn’t been aware of Alibaba’s stake until Friday’s filing.

“Alibaba has a reputation as a long-term holder, and we’re pleased that they take the same view of Groupon’s opportunity and execution as we do,” Roberts said.

Alibaba’s stake was reported hours after Groupon had its best day with investors in more than four years. Groupon surged 29 percent to $2.89 at the close Friday in New York, the biggest single-day increase since Nov. 4, 2011 — the day after its initial public offering at $20 a share.

Groupon on Thursday reported fourth-quarter results that beat analysts’ estimates, driven by purchases in North America. The company said profit excluding some costs was 4 cents a share, compared with the average analyst estimate for a break-even quarter.

Be the first to comment on "Alibaba Gets New Learning Opportunity With 5.6% Stake in Groupon" 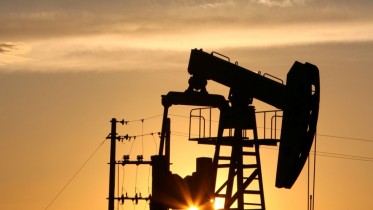 Nigeria, Libya in Focus as OPEC Meets Today Nigeria and Libya will expect to face growing pressure from their counterparts in the Organisation of Petroleum…

FG Records N397bn Deficit in May