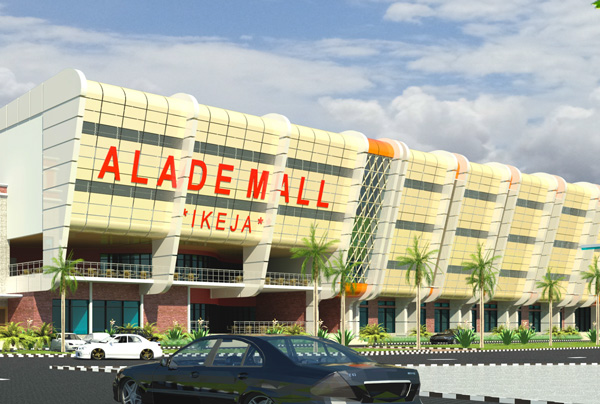 The concessionaire of Alade Mall in Ikeja, Lagos State, Master Reality International Concept Limited, yesterday said the proposed mall would cost N13 billion and would be completed in December 2018.

The Group Managing Director, Lai Omotola, said 114 indigenous and foreign brands had shown commitment to renting spaces in the mall.

The News Agency of Nigeria (NAN) reports that the structure of the old Alade market was in July dismantled, following government’s approval.

Its entire land area was fenced off, finally giving way for the construction of the proposed mall.

Omotola said the former occupiers had been relocated, adding that this was to pave way for a modern structure that would meet the state’s mega city status.

Upon completion, he said the mall would be the first 24-hour live, work, shop, eat and entertainment smart mall in Nigeria and West Africa.

“We have consciously taken our time not just to build a mall but to build a signature edifice that everybody from far and wide will want to come and do a little bit of tourism.

“It is our hope and aspiration that come December 2018, we will have unprecedented shoppers witnessing the opening of the Alade Mall,” Omotola said.

He said discussions were ongoing with the Ministry of Physical Planning to perfect traffic arrangement.

“If you look at our plan, we deliberately shifted the mall backward to create a service lane for the people coming into the mall and then we have three exits,” he said. 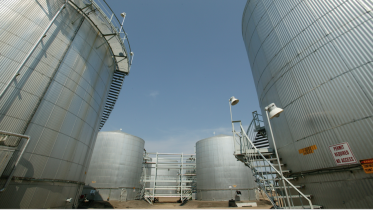