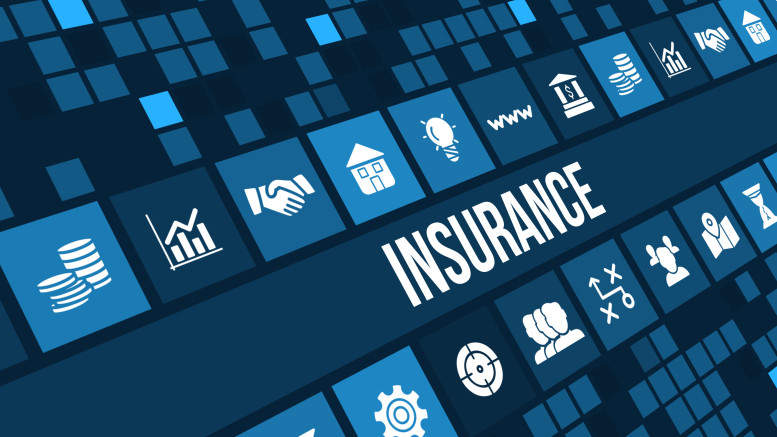 Insurance premium charged operators in the Nigerian aviation sector ranks among the highest in the world. However, certification of aerodromes would reduce the huge premium, says Airport Council International(ACI) President, Saleh Dunoma.

The certification will also boost confidence of the aviation community to fly into the airports.

The certification of the airports is based on safety and it is required by the International Civil Aviation Organisation (ICAO) to restore its confidence to international airline operators in the airports.

Dunoma said there were some open items that must to be closed, stressing that some of them have to do with procedures.

For instance, if you say you have Category Nine fire service, you must make sure you have it at such category, in terms of equipment, number of people, in terms of your documentation and your processes.

“So, if there are gaps in that, you have to make sure you close them. There are so many of them in so many areas.

“On the airfield, we have those that have do with the airfield lightings and the runway itself, on personnel, documentation, training, and on maintenance. There are so many covering the entire aspect of airport operations. As we speak, there are only few of them that needed to be closed”.

Dunoma, who is also the Managing Director of the Federal Airports Authority of Nigeria (FAAN), listed funds constraints as one of the challenges the agency faced in the certification processes. He noted that at the beginning, they thought they might not need much resources but at the end of the day, after the assessment, they discovered that they had a lot to do.

The only thing, he stated that they needed to do was to make provisions in their budget as special fund to address the certification, adding that once they got the assessment and the fund provided, their engineers will swing into action.

The engineers, he disclosed, came with the estimate of how some of the technical issues, some of the documentation and some of the new things they need to provide to make sure that they close the gaps

He said as far as ACI is concerned, they are getting ready and would make sure that they comply with all standards given to them by Nigerian Civil Aviation Authority ( NCAA).

He said: “Certification is important. We would not know that there are lot of things-little things that we needed to do to make sure that we close all such items.

“Without the assessment, we would never know that there are open items. With certification, everything was looked into, including documentation, sometimes, a telephone number for example in the emergency contact telephone numbers.”

He reiterated that certification is making sure that everything is current and checked on regular basis. 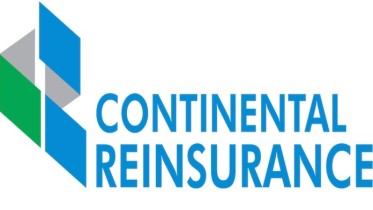 Continental Re’s Profit Rose by 22% in 2018 Continental Reinsurance Plc said its pre-tax profit rose by 22 per cent in the 2018 financial year….