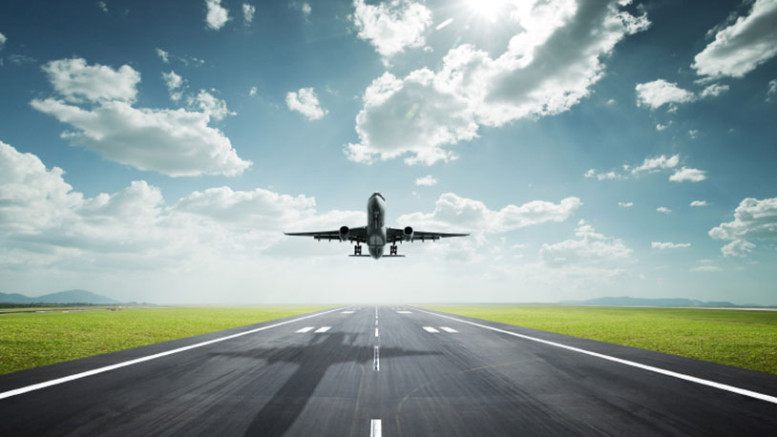 Domestic carriers, under the aegis of the Airline Operators of Nigeria (AON), are planning to increase fares due to soaring aviation fuel price.

The proposed fare hike, according to AON Chairman Captain Nogie Meggison, is predicated on the challenges in the product supply, which, he claimed, has been hijacked by a cabal.

The challenges, he said, were affecting airlines’operations, safety, dispatch reliability and optimal utilisation of assets.

Speaking in Lagos, Meggison said the development might force airlines to hike fares.

Lamenting how fuel price hike has increased airlines’financial burden, he said, if not checked, it might become a threat to business in the long term.

He called on the government to ensure unhindered availability of fuel at competitive rate.

In the last five years, fuel price of has increased from N160 to N220 per litre in Lagos and sells for over N270 per litre in some northern states, including Borno, Adamawa and others.

Fuel accounts for over 40 per cent of the operating cost of carriers.

Sources close to AON said possible hike in fares was one of the issues when airline owners and managers met recently.

The carriers, the sources said, were worried over the fluctuating price, which has hovered between N220 and N270 per litre.

According to investigations, fares may go up from about N23,000 for one-way trip in economy class on the Lagos-Abuja route to about N35,000, while a seat in business class may rise from N45,000 to about N60,000 for one way trip.

But, investigations revealed that AON may not get the endorsement of members for the hike because two carriers – Arik Air and Aero Contractors of Nigeria – are under receivership by the Assets Management Corporation of Nigeria (AMCON).

As airlines run with public funds, through cash injection by AMCON and supporting banks, they are not affected by the unfriendly operating environment. But carriers are alleged to be engaged in price war.

Other operators accuse them of charging lower fares because they are exempted from payment of air navigation and airport charges as they are run by the government.

An operator, who was part of the AON meeting, said: “We had our meeting recently, and one of the things we discussed was fuel situation in Nigeria. We cannot continue this way. The price of aviation fuel is affecting out operations negatively. The price keeps increasing by the day. Currently, it is hovering between N220 per litre and about N270 per litre.

“How do people expect us to remain in business and be profitable when air fares have remained static?

“We may have no option than to agree to raise air fares except the government does something to fix the oscillating price of fuel.”

An operator, who pleaded not to be named said: “The marketers sometimes say they don’t get foreign exchange to import fuel. Three persons are involved – the man who gets the licence to bring in fuel. Another person, who owns a fuel dump and another person who receives the fuel to keep for the man, will add his cost and other supply chain challenges, including the one on the sea and on the roads. When the fuel lands, they keep it somewhere before it finally goes to airlines who need it, these added costs make it expensive.”

It was gathered that aviation fuel costs more in Nigeria than other oil producing countries.

According to statistics from the International Air Transport Association (IATA), Jet A1 sells for $2.30 per gallon in Nigeria, $2.30 in Benin and $1.94 in Cameroon.

It is only in Equatorial Guinea fuel sells for $0.46 per gallon.

According to IATA, jet fuel prices in some African countries are double the global average. It said higher fuel price poses a serious threat to the development of aviation in Africa.

IATA attributed the high cost of the fuel in Africa to distribution inefficiencies and infrastructure constraints.

In an interview, IATA Vice President for Africa Raphael Kuuchi said: “Apart from the issues of highly priced jet fuel, Africa’s jet fuel shortfall is expected to triple from 1.8 million mt in 2013 to around 5.2 million mt by 2025. As a result of the high fuel price, ticket prices are relatively high. If the fuel price comes down and costs of operations reduce, airlines are likely to bring down their fares.

“Today, fuel prices globally average per gallon is $1.3 dollar. In Africa, it ranges between $2 and $3.77. In some places, more than twice what it is globally.

“We have observed that fuel price is 21 per cent more expensive in Africa than the world average.” 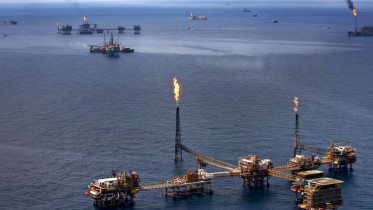 Oil Companies Waste 3,000MW of Electricity Through Gas Flaring From waste to resources, the Federal Government has devised means to gainfully harness and utilize the…

Our Aviation Safety capacity Has Improved