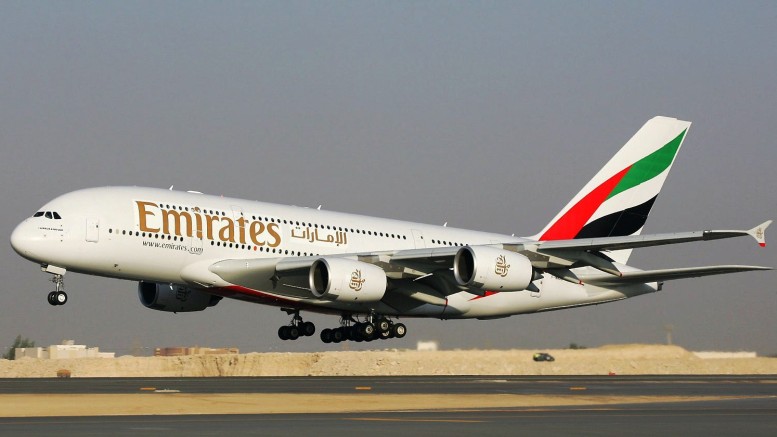 Aircraft maker, Airbus, said on Tuesday it was postponing the delivery of 12 A380 planes to Emirates Airline over the next two years, and added it would step up cost cuts to minimise the impact of these delays, AFP reports.

Airbus, whose main rival is US group Boeing, said six deliveries of the A380 would be postponed from 2017 to 2018, with another six postponed from 2018 to 2019, following an agreement between Emirates and engine maker Rolls Royce and a consecutive deal between Airbus and Emirates.

“Airbus re-confirms the target to deliver around 12 A380s per year from 2018 as announced earlier in July 2016. Further fixed cost reduction initiatives will be accelerated so the impact on break-even in 2017 is minimal,” the company said in a statement.

Emirates Airline had said in November it was having some unspecified technical issues with Rolls-Royce engines for A380 jets.

Airbus, which earlier this month announced a deal to sell 100 jets to IranAir, reported in October lower-than-expected third quarter profits, although it broadly maintained its full-year financial forecasts.

Airbus shares closed flat on Tuesday. The stock is up by around 1.5 per cent since the start of 2016, underperforming a 4.6 per cent rise on France’s benchmark CAC-40 index .FCHI. 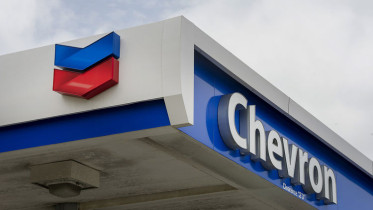