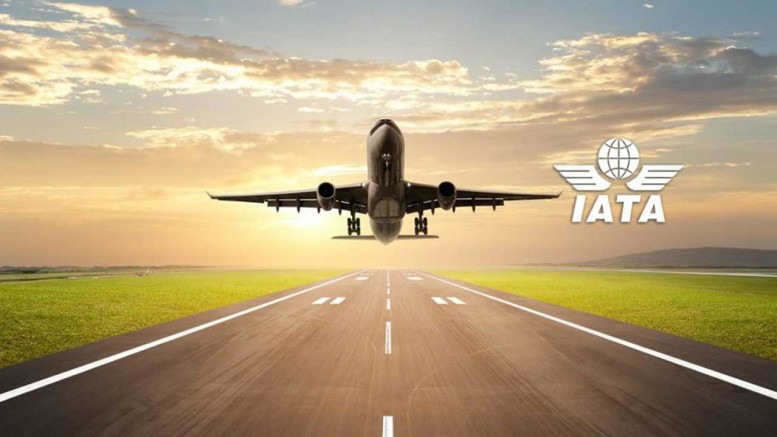 The International Air Transport Association (IATA) has announced that the global air transport sector supports 65.5 million jobs and $2.7 trillion in global economic activity, according to new research released by the Air Transport Action Group (ATAG), an arm of the world body.

This was contained in a report titled: ‘Aviation: Benefits Beyond Borders,’ which explored the fundamental role civil aviation plays for today’s society and addresses the economic, social and environmental impacts of this global industry.

Launching the report at the ATAG Global Sustainable Aviation Summit in Geneva, ATAG’s Executive Director, Michael Gill, said, “Let’s take a step back and think about how advances in air transport have changed the way people and businesses connect with each other – the reach we have today is extraordinary. More people in more parts of the world than ever before are taking advantage of safe, fast and efficient travel.

“There are over 10 million women and men working within the industry to make sure 120,000 flights and 12 million passengers a day are guided safely through their journeys. The wider supply chain, flow-on impacts and jobs in tourism made possible by air transport show that at least 65.5 million jobs and 3.6 per cent of global economic activity are supported by our industry.”

IATA also said the report looked at two future scenarios for growth in air traffic and related jobs and economic benefits, saying with an open, free-trade approach, the growth in air transport will support some 97.8 million jobs and $5.7 trillion in economic activity in 2036.

However, the report warned that if governments creates a more fragmented world with isolationism and protectionist policies, over 12 million fewer jobs and $1.2 trillion less in economic activity would be supported by air transport.

“By working with one another, learning from each other’s cultures and trading openly, we not only create a stronger economic outlook, but we also continue the conditions for peaceful interaction across the globe. Aviation is the key driver for this positive connectivity.”

Speaking about the release of the new report, the Director General of Airports Council International, Angela Gittens, said: “Airports are crucial links in the air transport value chain that drive economic and social benefits for the local, regional, and national communities they serve. Airports act as catalysts for employment, innovation, and improved global connectivity and trade.

“In responding to the growing global demand for air services, airports – in partnership with the wider aviation community – are also taking a lead role in minimising and mitigating the environmental effects of aviation and pursuing sustainable development.”

Also, the Civil Air Navigation Services Organisation Director General, Jeff Poole said: “The provision of efficient, safe and cost-effective air traffic management is a key enabler to the benefits of aviation. CANSO and its Members are achieving this through new technologies (e.g. spaced-based surveillance, digitisation) and new procedures (e.g. air traffic flow management). However, States need to play their part by enabling harmonised airspace and investments in ATM infrastructure”.

The Director General and CEO of the International Air Transport Association, Alexandre de Juniac said, “Airlines empower people’s lives and turbo-charge the global economy through a worldwide network that safely carries more than 4 billion passengers and 62 million tonnes of freight each year.

“In challenging political, economic and environmental times, the ability of aviation – the business of freedom – to sustainably connect cultures and spread prosperity beyond borders has never been more important.”

The Director General of the International Business Aviation Council, Kurt Edwards added, “All sectors of aviation contribute to the industry’s benefits globally. The business aviation sector employs almost 1.5 million people around the world, contributes hundreds of billions of dollars to the global economy, and provides connections to and economic activity in remote regions and underserved locations.

“Business aviation allows businesses to thrive in small or medium-size towns and to stay connected to the rest of the world. Often, business aircraft operations at a remote airstrip serve as the catalyst for economic development in small communities.”

Be the first to comment on "Air Transport Generates $2.7tn Income Globally" 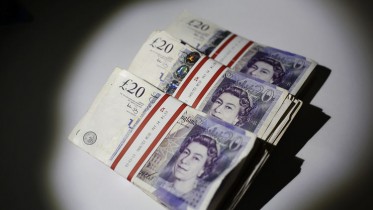