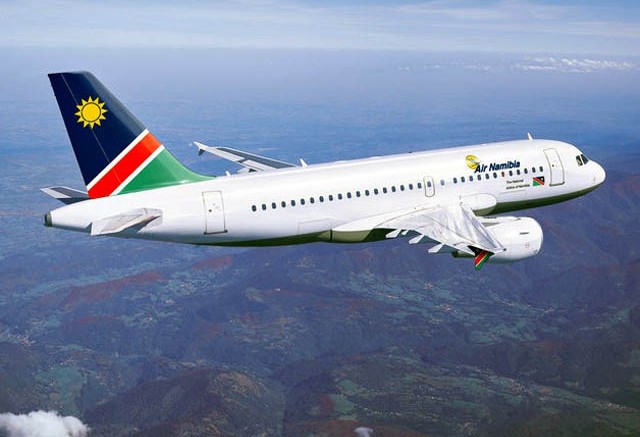 The ongoing court case between the now-defunct Belgian carrier, Challenger Air and Air Namibia has forced Air Namibia to scale down operations after its funds in European banks were frozen.

The liquidated European-based airline is demanding N$400 million for a sublease agreement signed in March 1998.

“Due to the ongoing court case by Challenge Air, Air Namibia’s funds have been frozen in Europe and this has caused a severe liquidity problem at the airline,” Air Namibia spokesman, Paul Nakawa confirmed.

“The dire situation of the national airline’s liquidity makes it unable to service its operational obligations and has left it with no other option but to cancel regional and domestic flights.”

According to a report by New Era, the airline has suspended flights to Luanda as of June 3, while flights from Windhoek to Johannesburg have been reduced to one per day from three.

Mugabe’s Wife Fails to Hand Herself in After Assault Charge 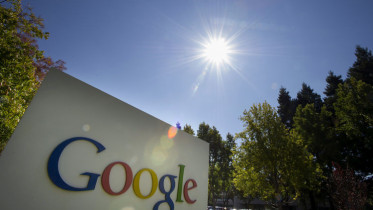 Google Faces $1.3 Billion French Ruling Amid Rising Tax Populism Google will find out this week if it owes 1.12 billion euros ($1.3 billion) in…