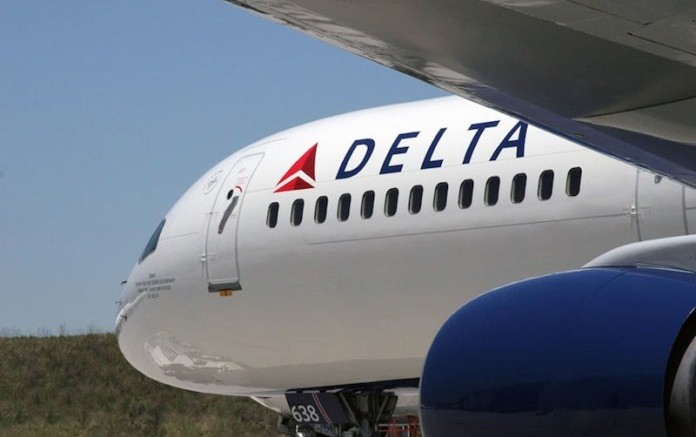 The Accident Investigation Bureau, in conjunction with the United States National Transportation Safety Board and investigators from Delta Airlines, will soon commence investigations into the Tuesday night’s accident involving an aircraft belonging to the carrier, which left about five people injured.

Delta Airlines’ flight 55 from Lagos to Atlanta, United States, returned to the Murtala Muhammed International Airport on Tuesday night after an issue with one of the A330-200’s two engines.

The flight, which was said to have initially pushed back at 22:40hrs, made an air return and emergency landing at 23:16hrs when the pilot announced the evacuation of all the passengers on board within 90 seconds after contacting the control tower, as the left engine of the aircraft was reported to have caught fire mid-air.

According to the airline, the flight landed safely and passengers exited the aircraft on the runway via emergency slides, adding that airport fire authorities met the aircraft upon arrival.

The Commissioner, AIB, Akin Olateru, told journalists on Wednesday that the NTSB had appointed an official to join two others from the airline to carry out the investigation.

Olateru, however, lamented that the airline had yet to make a formal complaint to the AIB as of Wednesday afternoon.

He said, “When you have this kind of thing, we take possession of the aircraft and nobody goes near it. The aircraft is under safety investigation. That is what is required by law but until 3pm this afternoon, Delta has yet to make a formal report, we are expecting them.

According to the airline, the flight landed safely and customers exited the aircraft on the runway via emergency slides, while five passengers reported non-critical injuries as a result of the evacuation.

The airline noted that airport fire authorities met the aircraft upon arrival.

The Director-General, Nigerian Civil Aviation Authority, Capt. Muhtar Usman, said the International Civil Aviation Organisation’s Annex 13 classified the accident as a “serious incident,” and the the responsibility to conduct the investigation should be with the country of occurrence.

“The airline can also confirm that in the early hours of Thursday, 15th of February, 2018, another Delta Airlines aircraft will arrive the Lagos airport to airlift more Nigerians to the US same day,” the statement read in part.

Be the first to comment on "AIB, US NTSB, Others to Probe Delta Airlines Accident"