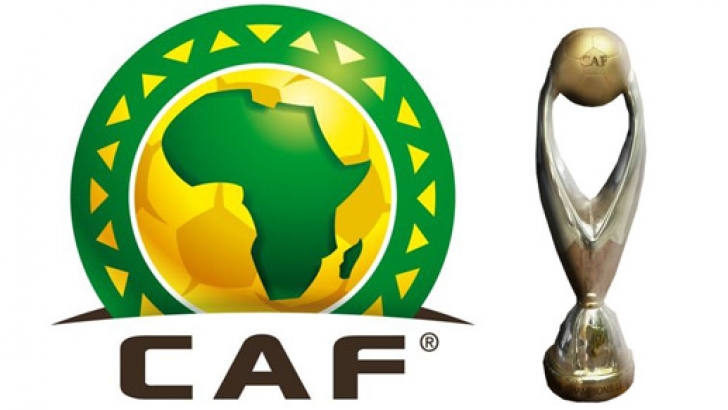 Ahmad who is also the deputy senate president of the Indian Ocean island defeat the 71-year old Hayatou 34 votes to 20 to stall the Cameroonian’s eighth term bid that would have made him one of the world’s two longest serving sports administrators.

Moments after his victory inside the main chambers of the African Union House here, the 57-year-old Ahmad and his supporters erupted in a loud celebration. “This is sweet victory. This success is the reward for several months of hardwork. I am glad we have good success,” gushed Ahmad who became Madagascar’s FA president in 2003.

He paid glowing tribute to his team, which included Nigeria’s federation President, Amaju Pinnick, who worked tirelessly for months to make the feat possible.

“There were times when I believe we can effect a change in the leadership of CAF but as human, I times I think it was a tall order. When you try to do something, you mean that you can do it. If I can’t do it, I never stand,” revealed the newly elected CAF chief who automatically will replace Hayatou as First Vice President of football world governing body, FIFA.

Earlier, in his manifesto before voting began, Ahmad promised that his first priority on the job would be to modernise CAF’s operations and make it transparent.

He also promised to introduce a new code of ethics as well as extend the ethics checks on football officials in the continent.

Shortly after the CAF Congress returned from the 30 minutes break after the presidential election, President of the Nigeria Football Federation (NFF), Amaju Pinnick, was also elected into the Executive Committee of the Confederation of African Football (CAF).

Despite opposition to his candidature, Pinnick defeated Moucharafou Anjorin of Benin Republic by 32 votes to 17.

The NFF boss is the third Nigeria to get to the CAF Council after Etubom Orok Oyo and Dr Amos Adamu were similarly elected in the past.

The 46-year-old former Delta Sports Commission chairman had told THISDAY hours before the elections that he was sure of ousting the Benin Republic football administrator.

Ghana’s Kwesi Nyantakyi defeated Leodegar Tenga of Tanzania by 33-16 votes to get elected to the FIFA Council.

As at the time of filing this report last night, no less than six members of the Hayatou cabinet had lost their bids to return to the executive.

Late Nigerian Nigerian coaches, Amodu Shaibu and Stephen Okechukwu Keshi were remembered and given one minute silence along with other for players and administrators of the game who died recently. Late Uzama Douglas was amongst players also remembered.

Ethiopian President, Mulatu Teshome, FIFA President, Gianni Infantino and African Union Chairperson, Mousa Faki Mahamat were at the general assembly that ushered in a brand new CAF executive to pilot affairs of African football for the next four years.

Over 80,000 Tickets Already Sold for Joshua versus Klitschko Clash 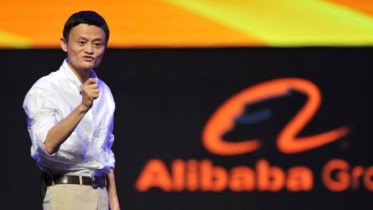