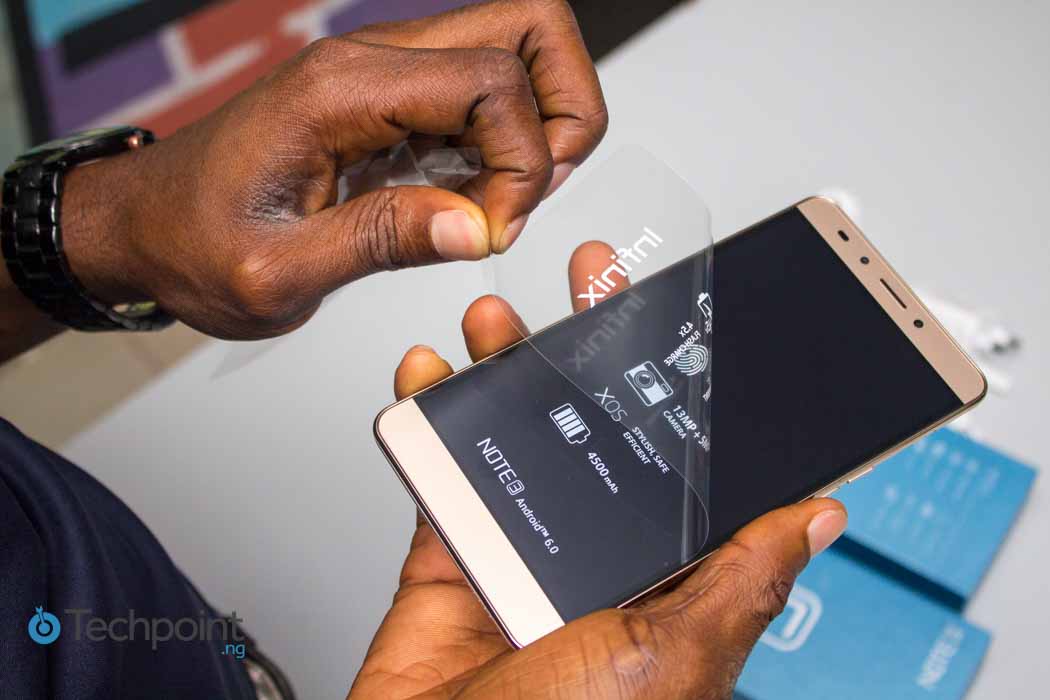 Africa’s smartphone market experienced a quarter-on-quarter (QoQ) decline of 6.4 per cent during the fourth quarter 2017, according to the latest insights announced at the weekend by International Data Corporation (IDC).

The global technology research and consulting firm’s Quarterly Mobile Phone Tracker shows smartphone shipments were down to 20.3 million units for the quarter. Year on year (YoY), this represents an 18.0 per cent decline, meaning the YoY improvement seen in the previous quarter did not extend to the year’s final – and traditionally strongest – quarter.

According to iTWeb, in the feature phone space, shipments totaled 33.4 million units, up 3.1 per cent QoQ after decreasing in the previous quarter. Year on year, the feature phone market was up 9.9 per cent. Feature phones continue to account for a majority share (62.2 per cent) of the region’s overall mobile phone market as they adequately address the needs of consumers that have limited purchasing power and require a reliable long-lasting mode of communication, particularly in rural areas.

Combining smartphones and feature phones together, the overall Africa mobile phone market saw shipments of 53.7 million units in Q4 2017, which represents downturns of 0.7 per cent QoQ and 2.6per cent YoY. The continent’s two biggest markets saw extremely strong growth, with shipments up 19.9 per cent QoQ in Nigeria and 27.0per cent QoQ in South Africa. North Africa also experienced a slight increase, although there were declines across most other markets, which explains the region’s overall decline.

Research Manager at IDC, Ramazan Yavuz, said: “Major campaigns took place around Black Friday and during the lead up to Christmas, which positively impacted consumer spending in Nigeria and South Africa. While Nigeria continues to recover from recession and consumer spending is on the rise, there are also clear signs of improvement in South Africa. The end to the political crisis means that challenging economic conditions will be addressed as a priority by the new government, which will have a positive effect on consumer confidence and spending on mobile phones.”

In terms of the vendor landscape, Transsion brands continued to lead the smartphone category in Q4 2017 with 30.4 per cent share, followed closely by Samsung on 27.0per cent.

Senior Research Manager at IDC, Nabila Popal, said: “The Transsion Group maintains its top position by designing attractively priced devices that address the specific needs of each local market – a strategy the group proudly refers to as its ‘glocal’ approach. Despite the significant presence of Transsion brands in most African markets, it is important to note the increasing prevalence of local brands that are gaining considerable share in their home markets and slowly expanding to surrounding countries.”

In the feature phone space, Tecno and itel – both of which are Transsion brands – continued to dominate in Q4 2017 with a combined share of 57.2 per cent.

IDC’s research shows that 4G phones are growing in popularity, finally accounting for a majority share of the smartphone market at 56.8 per cent. Shipments of 4G devices were up 3.9per cent QoQ in Q4 2017, with a drop in prices for entry-level 4G phones and an increase in the number of 4G networks across the continent driving this growth.

In a text message forwarded to customers, the telecommunication company says “Dear customer, we apologise for the recent service disruption experienced on October 16. “Normal service has been restored and your line will be credited with five minutes of on-net calls and 100MB of data both valid for one day.”

This was before the fake anonymous hacker claimed it has hacked the system of the company and credited all Airtel subscribers N1,000.

Most Airtel users that did not know the reason for the unusual gesture took to their social media to validate the fake anonymous claim, a claim the real anonymous has refuted and warned people to be careful of sharing their vital information with criminals parading as anonymous.

Nigerian youths continue to demand anonymous support as they seek an end to police brutality, harassment and dehumanisation of innocent citizens. The youths have vowed to continue protesting until the demanded reform and changes are effectively implemented, an unusual demand in a nation known for its lackadaisical and nonchalant attitude towards change and reform.