The African Development Bank and its East and North African Governors have stressed the need for urgent measures to match the continent’s growing population and youth unemployment, which they likened to a “ticking time bomb.”

Africa is projected to have over 840 million youth by 2050 with the continent having the youngest population on earth.

The meeting described the continent’s growing young population as a potential growth engine for the world.

“The good news is that the solution is within our reach and will require investments,” AfDB, President, Akinwumi Adesina said.

At the end of a two-day consultation at the headquarters of the Bank in Abidjan, Cote d’Ivoire, the Bank and the Governors discussed strategises for closing Africa’s $170 billion infrastructure investment gap.

To bridge the investment gap, ensure inclusive growth, and create employment for the continent’s population, the meeting endorsed the AfDB-led African Investment Forum and described it as a timely opportunity to catalyse investments into projects and attract social impact financing to Africa.

Tanzania’s Minister for Finance and Planning, Isdor Mpango, called for closer involvement of the private sector in financing development on the continent.

Mpango said: “The African Development Bank is well positioned to advise and assist Governments and the private sector to come up with bankable projects.”

He called for direct resources to provide budget support and investment opportunities.”

Through the African Investment Forum, scheduled for November 7-9, 2018 in Johannesburg, South Africa, the Bank and its partners intend to showcase bankable projects, attract financing, and provide platforms for investing across Africa. The forum will bring together the AfDB and other global multilateral financial institutions to de-risk investments at scale.

“A uniqueness of the African Investment Forum is that there will be no speeches. The only speeches will be transactions,” said Adesina.

Rwanda’s Minister of Finance and Economic Planning, Claver Gatete said: “The African Development Bank has already discussed the concept of the African Investment Forum with us. The Rwandan Government takes this Forum very seriously.”

“Jobs will come from industrialisation. The new approach using the African Investment Forum to de-risk the sector and attract investors is the way to go,” said Kenyan Finance Minister, Kiplagat Rotich.

According to Adesina, “We have 12 years left to the SDGs. It is an alarm bell because if Africa does not achieve the SDGs, the world won’t achieve them. The African Development Bank is accelerating development across Africa through the High 5s. We are deepening our reforms. We deepened our disbursements to the highest levels ever last year and we are leveraging more resources for Africa.”

Tunisia’s Finance Minister Zied Ladhari recalled how the Bank’s 11-year temporary relocation to his country helped strengthen the bonds between them. “We share the Bank’s vision. Africa is the continent of the future. This is a great Africa moment with the Bank at the centre. Unleashing the potential of African economies is a task which the Bank must accomplish.”

An analysis of the African Development Bank’s impact from 2010-2017 indicates that 27 million Africans gained access to new electricity connections. 899,000 small businesses were provided with financial services. 35 million have benefitted from improved access to water and sanitation.

“With the Bank’s support, Somalia has evolved from a failed to a fragile state,” asserted Somalia’s Finance Minister, Abdirahman Beileh. “The African Development Bank has been with us throughout. Together we can reach the bright light at the end of the tunnel.”

Algeria’s Finance Minister, Abderahmane Raouia, said “The biggest challenge for Africa today is job creation. It is a stake of stability and a lever to pull economic growth upwards. We must offer job opportunities for young people to convince them to stay here on the continent.”

According to Simon Mizrahi, Director, Delivery, Performance Management and Results, the Bank needs to move from billions to trillions in its funding and leveraging effect.

Egypt’s Ambassador to Côte d’Ivoire, Mohamed El-Hamzawi, who represented the Finance Minister, said the country has seen two revolutions in 2011 and 2014. He thanked the Bank for supporting the country’s macroeconomic stabilization, financial reforms, infrastructure, and energy projects, among others.

Morocco’s Economy and Finance Minister, Mohammed Boussaid, praised the Bank’s ambition for Africa, and underscored its support for energy, agriculture and infrastructure projects. He said “a capital increase today is not a choice, it is a necessity. Today, the leading export sector in Morocco no longer belongs to traditional sectors, such as phosphates, but to the automotive industry. This generates jobs and adds value for sustainable and robust growth.”

With a substantive capital increase, the African Development will be able to execute its robust pipeline of operations (15bn in 2018 alone), including infrastructure and regional integration projects. The prospects for 2018-2020 are bright, with 50.3 million people benefitting from improved access to transport compared to 14 million in 2017. Also, more than 35 million people are expected to benefit from new or improved electricity connections, in contrast to 4.4 million delivered in 2017. 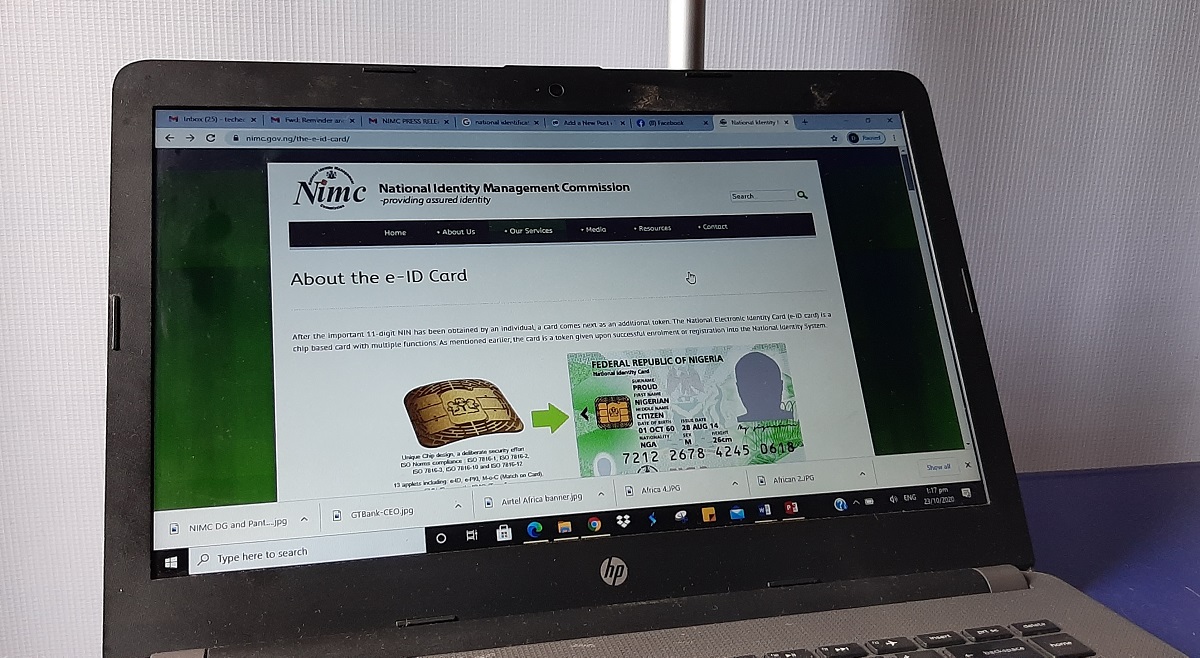