In a bid to support African businesses and enhance productivity on the continent, the African Export-Import Bank (Afreximbank) has signed a new deal with the Made in Africa Inc. (MIA) company.

According to the details of the deal, Afreximbank will provide credit facility of $190 million to MIA in two tranches to support it plans to acquire African Fabric Holdings BV, Netherlands, also known as Vlisco Group.

The deal was signed in Kigali, during the Creative AFrica Exchange Weekend, by Kanayo Awani, the managing director of Afreximbank’s Intra-African Trade Initiative, and Kojo Annan, the Chairman and Founder of Mia.

Afreximbank Okays $1b for African Trade 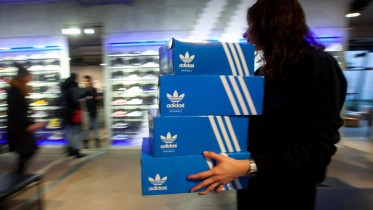 Euro-zone Inflation Rate Dips in January Euro-area inflation rate dipped slightly in January, even with the strongest economic growth in over a decade. The consumer…

Dangote Named Sixth Most Charitable Person in the World