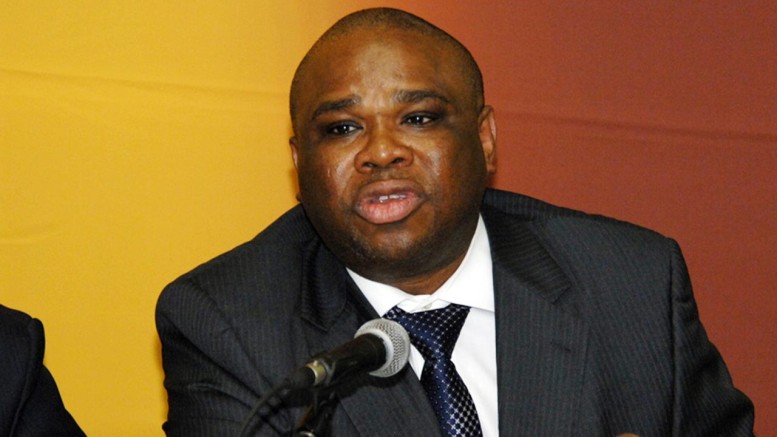 For the umpteenth time, African Export-Import Bank (Afreximbank) has reiterated that active participation in intra-African trade will foster resilience in the region’s economies.

Already, the region’s biggest trade bank said the initial response to the call trade has made it possible for a number of African countries to record strong trade figures, amid persistent fall in commodity prices.

Afreximbank President, Dr. Benedict Oramah, in Addis Ababa, at the Africa Trade Facilitation Forum, organized by the African Union and the United Nations Economic Commission for Africa, said that a distinguishing feature of countries like Cote d’Ivoire, Ethiopia, Senegal, Rwanda, Morocco and Kenya, with economies growing at blistering paces, was their greater participation in intra-African trade.

The deal, which involved 14 banks and 12 Initial Mandated Lead Arrangers and Bookrunners, saw the bank seal a $761 million and €105 million facilities.The 14 lenders that joined in the general syndication have been described as a balanced mixture of institutions from the Middle East, Europe and the Asia-Pacific region.

Already, the margins of both the two and three-year tranches, at 130bp and 150bp respectively, represent the lowest levels that Afreximbank has paid for a syndicated loan.

“Kenya and Cote d’Ivoire’s intra-regional trade share of their respective total trade is 40 per cent and 32 per cent respectively. Intra-African trade has enabled the Kenyan shilling to remain reasonably stable when many others have been badly battered,” Oramah said.

For Nigeria, while the trade record made impressive rise in the third quarter, the directions of the transactions were dominated by Asia, Europe and United States, while Intra-African trade showed that imports were 3.6 per cent of the total.

Oramah said that intra-African trade had proven to be a buffer to external shocks and an instrument for structural transformation of commodity dependent African economies.

According to him, while Africa’s total trade in 2016 is expected to remain subdued, intra-African trade is expected to bounce back strongly to reach an estimated $180 billion, the same level attained in 2013, pushing its share of African trade to a new high of 19 per cent.

To this end, he said Afreximbank had introduced an Intra-African Trade Initiative under which it had committed to working with others to achieve more than 50 per cent growth in intra-African trade by raising the value from $170 billion in 2013 to $240 billion by 2021, a target of 22 per cent rise.

The bank was also aiming at formalising no less than 40 per cent of Africa’s informal cross-border trade.Noting that this is the time for trade facilitation and advocacy in accelerating intra-African trade, he warned that there is the need resolve issues of free movement and multiplicity of standards across the continent. 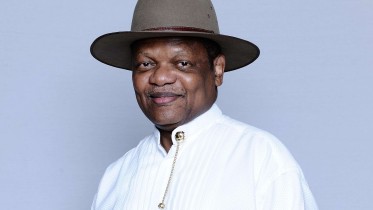