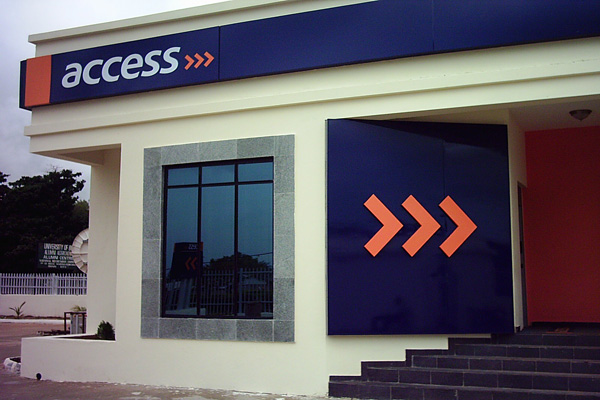 Access Bank Plc has reported a 19 per cent growth in its profit before tax to N72bn from N60.4bn for the nine months ended September 30, 2016.

The result, according to the bank, was based on enhanced business efficiency as a result of the effective execution of its long-term strategy.

Access Bank Group’s unaudited nine-month results released to the Nigerian Stock Exchange also showed gross earnings of N274.5bn, up by seven per cent from N257.6bn in the corresponding period of 2015.

The growth in gross earnings was driven by 17 per cent increase in interest income on the back of continued growth in the bank’s core business, according to a statement from the bank.

Its Capital Adequacy Ratio remained strong at 19 per cent as of September 2016, well above the regulatory minimum. 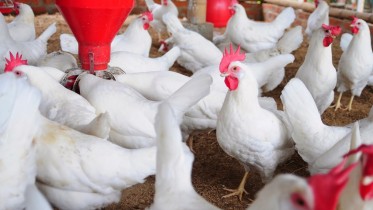 ‘70% of Frozen Chicken Consumed in Nigeria is Smuggled’