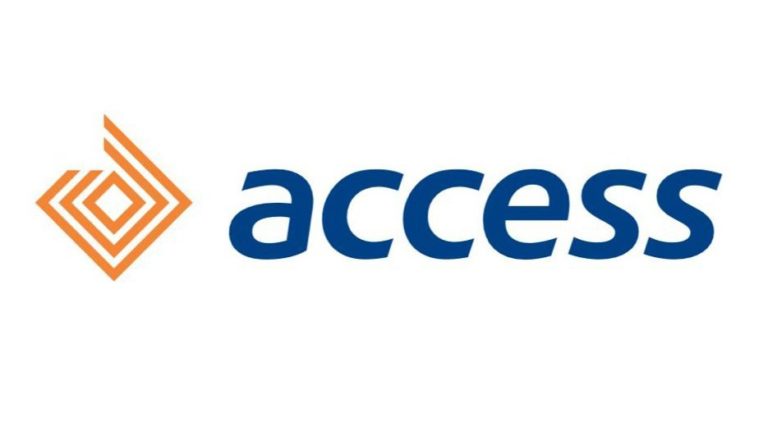 The Tier-I bank had issued a 7-year bond at 9.25 percent to investors in 2014 but the lender announced its willingness to pay holders of the paper before 2021 maturity.

“Following such redemption, the bonds will be cancelled and there will be no bonds outstanding.

“The issue intends to complete any formalities relating to the delisting of the bonds from the regulated market of the Irish Stock Exchange as soon as possible.”

Meanwhile, the bank threatened to publish names of its delinquent debtors if they failed to pay in two weeks, this includes Diamond bank’s debtors.

FGN’s May Bonds Oversubscribed by N171bn 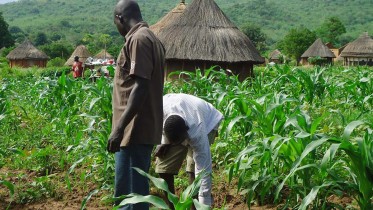 GDP: Govt Targets N21tn From Agriculture The Federal Government has said it will raise the contribution of agriculture to the nation’s Gross Domestic Product by…