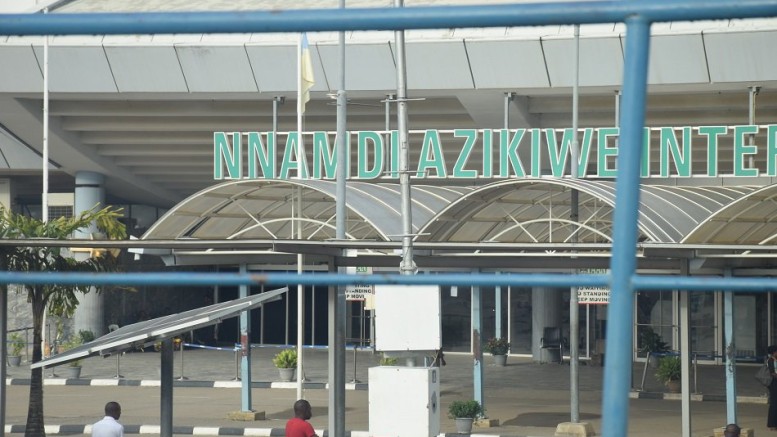 Sirika stated this when he visited the site yesterday, one week ahead the proposed reopening of the airport.

He said the work which commenced from runway 04 had progressed to runway 22, adding the laying of asphalt had been completed.

“You can see that where we are is runway 22 and remember the work started from runway 04 and has ended at runway 22.

“You can see that we have finished ashpalting and we are at 96 per cent completion level of the runway.

“What remains is a part of the airfield lighting and the markings which are being done simultaneously,” he stated.

The minister, however, explained that the runway had some undulating surfaces earlier but had has been reduced significantly to near-even level.

The minister, according to the News Agency of Nigeria (NAN), added that the camber for draining rainwater had been improved upon to stop the runway from retaining water as was the situation before the rehabilitation.

“We’ve got about a week to the due date for opening so we are on schedule,” he assured.

Sirika debunked insinuation that the airport would be run for only 12 hours after reopening, assuring that it would not be shut after reopening on April 19.

The airport was for six weeks from March 8 for rehabilitation of its failed runway and air travel operations were diverted to Kaduna airport during the period.

Kaduna airport has been experiencing heavy traffic since then.

Osinbajo: I Have No Plan to Contest for Presidency in 2019

Tired of Waiting for Nigeria, M-Pesa Looks Towards Ethiopia 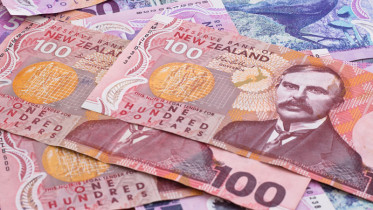