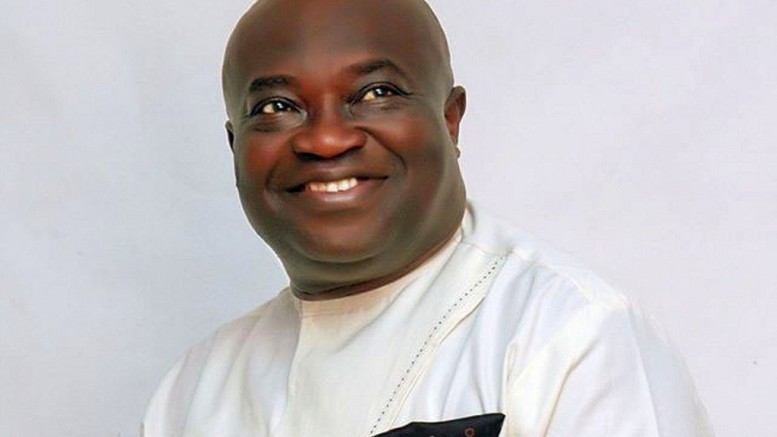 It has therefore invited core investors in a concession arrangement, whereby they will invest in the exploration and extraction of minerals in the state as enabled by the new federal government solid mineral policy.

The State Commissioner for Environment and Solid Mineral Development, Gabe Igboko, told reporters at the weekend that the shift to solid mineral resources and forestry among others was to end years of low optimisation, especially at a time of economic diversification.

Igboko explained that the plan to raise revenue had begun with the addition of Solid Minerals to Ministry of Environment, new road map on solid minerals recently approved by the federal government and passage of the solid mineral bill by the Abia State House of Assembly.

He added that the Ministry’s partnership and with concession agreement with Messrs. Redsticks Integrated Services Limited, as the sole agent for revenue collection, is the innovation introduced to drive the initiative.

Igboko said: “We didn’t really change what we met on ground, but fine-tuning what we met that is not the optimal. One of the things we did is to identify a team of consultant led by Dr. Abel Ekpunobi, because we know what he has done at the federal level. We are putting in knowledge of experts like Dr. Chuma Igbokwe as well.

“The government’s policies are always there and they are same across the country. The problem has never been having lofty policies but implementation of such policies in a transparent manner.

“In the area of solid minerals, our idea has been that the government cannot keep piloting its affairs the way it has been doing it over the years. Our chief consultant came up with a template. For most of these things to achieve maximum result, we have to concession, to identify competent organisations and we have the Mummy-Mummy Farms Limited and Redsticks Integrated Services Limited to handle the revenue generation aspect of the solid minerals. The innovative we have imbibed in the solid mineral aspect is already making waves.”

The commissioner said though the effort is not without resistance, both administrative and operational from beneficiaries of the hitherto skewed system. He, however, assured that efforts were on to redress the resistance in the interest of the state.

By the Abia State Sand Excavation and Quarry Sites Inspection, Registration, Loading and Maintenance Law, 2016, every quarry site, mining site or other solid minerals excavation site other than sand excavation site shall pay a registration fee of not less than N1million and not more than N5 million, which shall be renewable every year.

Every sand-dredging site shall pay a registration fee of not less than N500,000 and not more than N1 million, which shall also be renewable every year.

The law added that every sand excavation site shall pay a registration fee of not less than N50,000 and not more than N200,000. Every solid mineral site/ company, be it mining, quarry and/ or sand excavation or the like shall pay a maintenance fee of N50 per ton or others as may be prescribed by the ministry.

Every person loading any solid mineral in the state shall pay the requisite loading fee per ton to the ministry: chipping; gypsum; limestone and so on, N100 per ton. Kaolin, laterite/ sand N50 per ton.

Concessionaire to the Solid Mineral revenue project, Dr. Chuma Igbokwe, said the state is emulating Lagos to raise its IGR through partnership agreements.

“Among the five Igbo-speaking States, Abia has the most mineral resources, followed by Ebonyi State, then Imo, Enugu and Anambra. But in terms of development, the reverse is the case. Anambra is the first, followed by Enugu, Imo, Ebonyi and lastly, Abia. It is just a complete flip on its own. But the current governor has set up a good team that is set to revert that,” Igbokwe said. 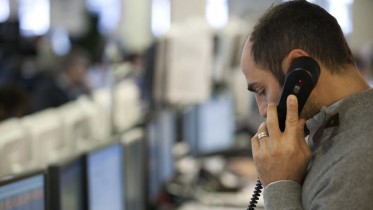