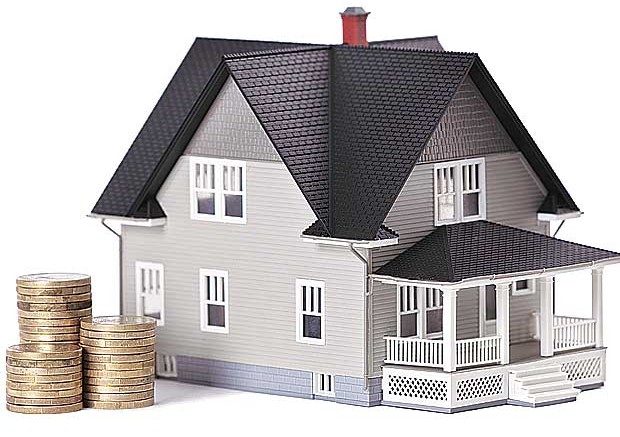 Based on this, the Abia State Ministry Commissioner for Housing, Mr. James Okpara, paid his Lagos counterpart, Gbolahan Lawal, a courtesy visit recently.

Okpara said his team came to learn from the housing projects of the Lagos State Government with a view to replicating some in Abia.

He stated that when he became the commissioner last year, he found out that the state did not have a housing policy.

“I promised that even if it is the only thing I do before leaving office, it must be done. The housing policy is not being taken very seriously in many states but Lagos is the most advanced state in the country and we know that we can get the best from here; so, we want to learn how the state is doing it and succeeding,” Okpara stated.

Lawal told the delegation that Lagos had created programmes on housing to bridge the close to three million deficit.

“We need to build about 187,500 houses annually to bridge the three million housing gap in the state. As of today, we are on 17 sites working on 6,000 housing units. We are also partnering the private sector because we know that working with the players will help us bridge the gap,” he said.

Lawal stated that not too long ago, a delegation from Kano State also came for a similar visit, adding that he was glad that other state governments found Lagos’ housing initiative attractive enough to replicate in their states.

A presentation on the various housing programmes in Lagos State was made to the delegation, followed by a tour of one of the project sites.

“The policy is good, we couldn’t expect any less from Lagos State being the centre of excellence; what we learnt will go a long way in helping us with our vision. We will take part of it, Lagos and Abia are not the same, but there are some parameters that will be the same; so, we will take those that suit the state,” Okpara said at the end of the meeting. 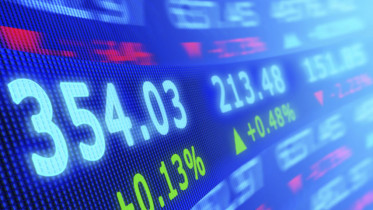