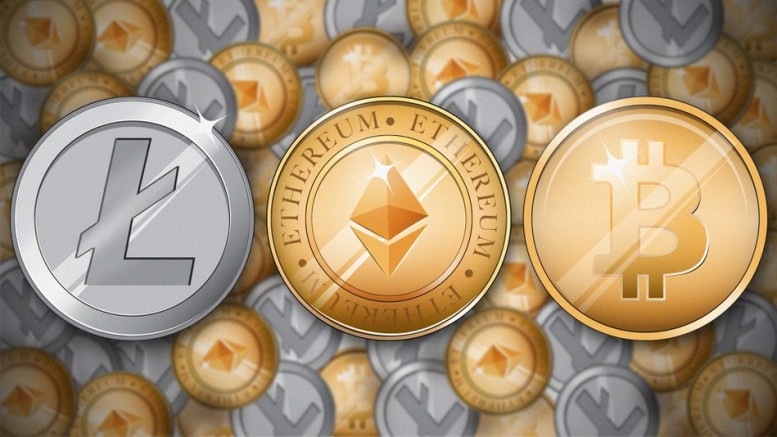 Bitcoin is one of many cryptocurrencies people are embracing. It’s a revolutionary technology and one that threatens the current order. However, many banks are also embracing it.

Cryptocurrencies can put current currencies in the haymaking place, making the likes of the tech used in GDPR and PSD2, discussed here on the Captia ITPS blog, look old before their time.

The French bank BNP Paribas is one of the few banks that are embracing the use of bitcoin among its customers.  According to the International Business Times, BNP Paribas is considering the potentiality of adding bitcoin to the bank as one of their currency funds.  The possible involvement of this bank in crypto space follows the publication of an article by one of its economic analysts, Johann Palychata.  Palychata reported in the publication Quintessence that the involvement in this crypto space could either improve trading for BNP or lead to total disruption for customers.

Societe Generale, also known as SocGen, is another French bank interested in working with a bitcoin-focused financial developer.  SocGen is well known for being the third largest French bank regarding assets and is utilized by many corporations in the country.

Société Générale placed an advertisement listing for an IT developer to assist with bitcoin, cryptocurrencies, and blockchains on the 2nd of July, 2017.  According to the listing, the IT developer would be responsible for research and development of both blockchain and cryptocurrencies within the bank.  Unfortunately, the advertisement failed to provide specific information on the tasks and no reply was received from SocGen when contacted by CoinDesk – a company that assists with in-house development software.

Citi Bank reported their interest in using a digital currency to the UK government via a Freedom of Information Request or FOI.  According to the International Business Times, Ken Moore (the head of Citi Innovation Labs) had been exploring the distribution of ledger technology for several years.  Moore also revealed that Citi bank had constructed at least three blockchains and were currently testing their own type of cryptocurrency known as Citicoin.

Sponsors of Consensus, CoinDesk reported in their conference that Citi Bank would be revealing information regarding plans for blockchain technology and cryptocurrency implementation in their organization.  The reveal was said to be conducted at an event in New York.

UBS, a Swiss investment bank, announced earlier this year that it would be opening a blockchain technology research laboratory.  The laboratory would be located in one of the major financial districts in London.  At the time of announcement, UBS stated that the work was being carried out to lessen the gap that exists between FinTech and banking.  The aim was to determine how technological innovation could assist improvements in traditional banking techniques.

According to the group CIO at UBS, Oliver Bussmann, the innovation laboratory at Level39 provides a unique platform for people to explore different emerging technologies and understand the impact it has on the banking industry.  A report in March 2014 outlined the widespread advantages of this development, as well as the various benefits of introducing bitcoin to the banking world.

One of the most popular UK banks, Barclays, revealed in the last month their plan for a trial usage phase for bitcoin technology.  Previous reports by CoinDesk show that Barclays agreed to the cryptocurrency by signing a contract with the Swedish bitcoin exchange Safello.  According to the bank, the aim of this trial was to determine how blockchain technology could improve their financial services and strengthen the bank’s operations. 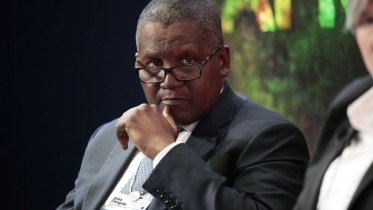