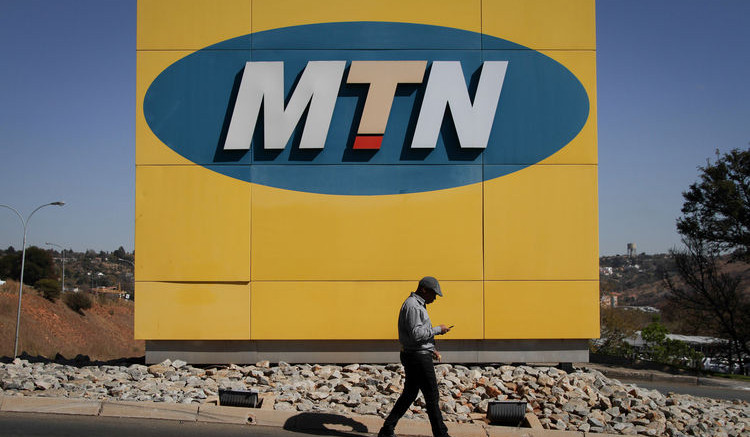 The Nigerian Communications Commission says it will strive to ensure that there is an amicable resolution between the government and the MTN Group as the two parties negotiate the $10bn dispute.

The Executive Vice Chairman and Chief Executive Officer, NCC, Prof Umar Danbatta, made this pledge at the ITU Telecom Conference in Durban, South Africa on Tuesday, according to Bloomberg.

“The Nigerian Communications Commission is doing what it can to facilitate an amicable resolution of MTN’s standoff with the tax and finance regulators,” Danbatta was quoted as saying.

Africa’s largest telecommunication company has been embroiled in allegations of illegal repatriation of $8.1bn and unpaid tax of $2bn by the Central Bank of Nigeria and the Attorney General of the Federation in the past two weeks.

Banks that were also accused of facilitating the repatriation of the funds with irregular Certificates of Capital Importation on behalf of MTN Nigeria between 2007 and 2015 were fined a total of N5.87bn and debited accordingly by the CBN.

However, MTN has continued to deny the allegations and promised to defend its position vigorously.

The dispute comes just over two years after the Johannesburg-based company settled with the NCC to pay $1bn fine for not meeting the deadline to disconnect unregistered subscribers.

To protect its assets and interest of shareholders, MTN filed a suit at the Federal High Court in Abuja on Monday to restrain the CBN and the AGF from taking further actions against it.

It was gathered that MTN was demanding $3bn from the Nigerian government in the suit filed on Monday.

MTN’s share price has plunged by more than a third since the crisis erupted late last month and traded 3.3 per cent lower at 71.66 rand as of 3:50pm in Johannesburg on Tuesday.

The regulator still sees MTN as a valuable partner, the NCC spokesman, Tony Ojobo, said earlier on Tuesday, adding that Africa’s most populous country needed to be cautious when handling investor relations, and acknowledged that the severity of the penalties could cause some concern.

Be the first to comment on "$8.1bn Refund: NCC Wants Amicable Resolution With MTN" 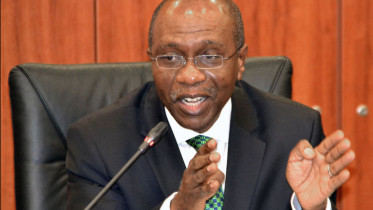 Naira Falls to N480/$ on Parallel Market on FX Scarcity