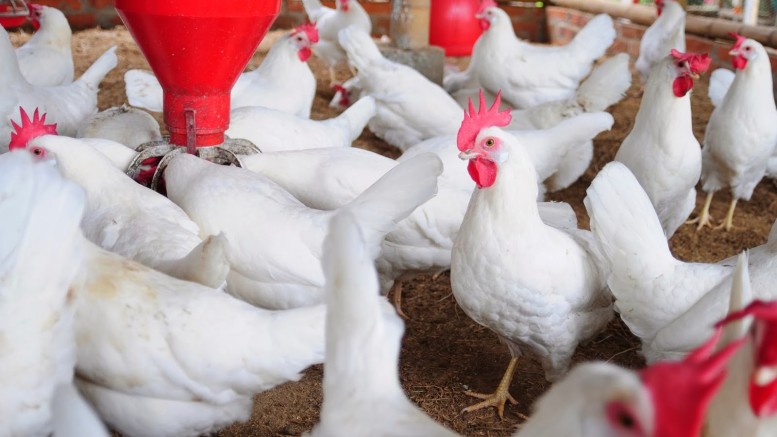 The Data Analyst and Farmer Satisfaction Representative, Amo Group of Companies, Mr. Alaba Yunusa, has said that 70 per cent of the chicken consumed in Nigeria is imported.

He made the statement while guiding journalists round some facilities belonging to Amo Byng, Amo Farm Sieberer Hatchery Limited and natnudO Foods in Oyo State.

Yunusa pointed out that there was a huge market for chicken production and supply in the country with smuggled chicken taking a huge deficit of 70 per cent while only 30 per cent was locally produced.

He explained that there was massive opportunity for profitability in poultry farming under natnuPreneur.

“Approximately 1.22 billion birds are consumed yearly in Nigeria. Our assumption is that if 10 per cent of the 170 million Nigerian population consume six packs of chicken a month, a total of 1.22 billion pieces of chicken would have been consumed in 12 months,” a statement on Wednesday quoted him as saying.

Yunusa said that from a retail perspective, a piece of chicken’s average sales price was N1,000, adding that when this was multiplied by 1.22 billion, it would amount to about N1.22bn.

“The question is how much of this money is getting to our farmers? This is one question natnuPreneur seeks to give positive answers to; we want to ensure that a good chunk of that amount gets into the pockets of poultry farmers through a reliable off-taking arrangement, effective poultry management training and capacity building,” he said.

He noted that unlike in the past when agriculture was perceived as a venture that only provided  jobs for the uneducated, natnuPreneur since its inception had shown that educated people could be gainfully employed in the agricultural sector.

He said, “Even young educated Nigerians can venture into poultry farming with the assurance of sustainable profit and capacity development from programmes like ‘natnuPreneur farmer.’

“The initiative, which could provide direct and indirect employment for millions of Nigerians, is the foremost and most successful broiler out grower scheme in the country. The scheme has the potential of providing employment for over two million Nigerians, within the poultry value chain, that is (feed mills, hatchery, logistics and transportation, chicken processing, chicken distribution and retailing – natnuPreneur seller), if well supported.” 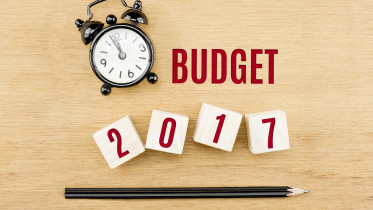 FG Begins Review of 2017 Budget, Excited by GDP Report Two weeks after the National Assembly transmitted the 2017 budget to the executive, the federal…