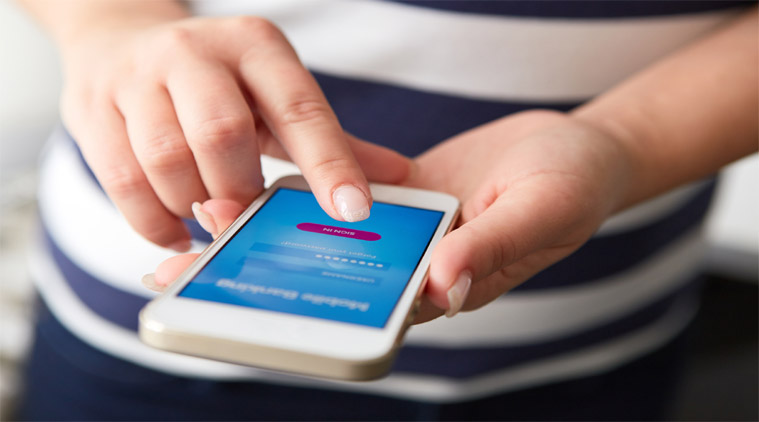 The Nigeria Communications Commission (NCC) has said that the approval and rollout of the in-work fifth-generation network technology (5G) would be after three months trial.

The Executive Vice-Chairman of NCC, Umar Danbatta, made the statement on the sidelines of the 2019 Mobile and Disruptive Technology (MoDITECH) Forum held in Lagos.

He explained that the pre-approval trial would allow the commission to assess its quality and efficiency prior to full rollout.

This, he said includes compatibility with the existing frequency and spectrum.

The Executive Vice-chairman, who spoke in proxy, said the 5G technology would be tested by major vendors in the country. This, he said include the financial sector, its major beneficiaries.

However, he added that there emerging technologies that the commission is monitoring before they are rollout.

“As such, there is a need to put in place the right framework for technology to rise technically. Very soon, there will be the deployment of 4G in every city to make people in a rural area have access to reliable internet services,” he said. 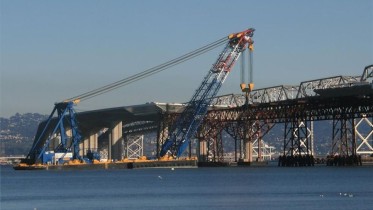