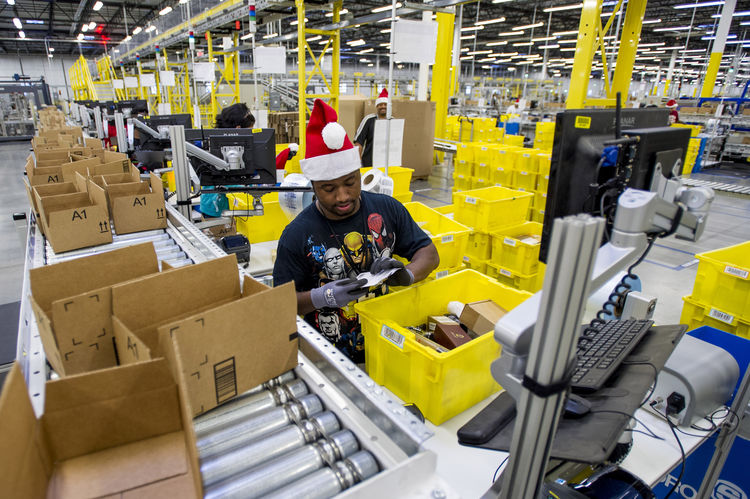 The scarcity of foreign exchange for importation of raw materials by local industries is adversely affecting the sector as over 50,000 workers have lost their jobs in Abuja in the last two months.

The President, Abuja Chamber of Commerce and Industry, Mr. Tony Ejinkeonye, confirmed the job losses in an exclusive interview with our correspondent in Abuja.

Similarly, the President, Manufacturers Association of Nigeria, Mr. Frank Jacobs, said that about 10 companies had formally notified the association about their intention to shut down operations before the end of this month.

Ejinkeonye said that except something urgent was done by the Federal Government to address the forex exchange problem, more people could lose their jobs.

“Currently, in Abuja, we have about 50,000 workers that have lost their jobs in the last two months. I must confess this is not a good time for the manufacturing sector,” he said.

He said majority of manufacturers operating in Abuja could no longer access foreign exchange to import raw materials, adding that those who managed to get forex from the black market could not sell their products as consumers could not pay the high prices.

“Also, maintenance of some of these facilities has become a problem because the spare parts have to be imported and the inability to get foreign exchange to import them has impacted negatively on our operations.

“Some of our members who are manufacturers have even gone to the extreme of withdrawing their goods from the market and need to increase their prices to reflect the high foreign exchange rate. Many of us are having the problem of retaining our workers because the production is being hampered by lack of raw materials.”

The ACCI president said the situation had become so bad that even big manufacturing companies such as Unilever Nigeria Plc, Dangote Cement, Air France and Emirate Airlines were having problem getting foreign exchange.

He stressed the need for the Federal Government to come up with a comprehensive approach that would address the problem.

He said, “There is a need for government to do something urgently and stop living in denial. The Central Bank of Nigeria and the Ministry of Finance should come out and say something that would move us out of this forex crisis.

“Things are really bad. As I’m talking to you now, Unilever, Dangote Cement and our other members are crying. A lot of companies have also threatened to lay off workers. If something urgent is not done within the next 30 days by the government to address this, you will see companies like Dangote and Unilever Nigeria sacking some of their workers.”

Ejinkeonye added, “Airlines like Air France and Emirates are really having very serious problems now in taking back their foreign earnings.”

The MAN president said about 10 companies had indicated its plan to close shop before the end of the month.

He said with each of these companies employing an average of 200 people, a total of 2,000 workers would be affected if they decided to shut down their operations.

He said, “A number of our companies have formally written to us that they are going to close shop. Currently, we have about 10 companies that have written us informing us that they are running out of raw materials and that by the end of this month, they may close down.

“We do know that it is going to be more towards the end of the first quarter because many of them that have raw materials that can’t replenish them are likely to shut down.”

Jacobs called on the government to revisit the ban on 41 items from accessing the forex from the official window, especially items considered essential raw materials for manufacturing. 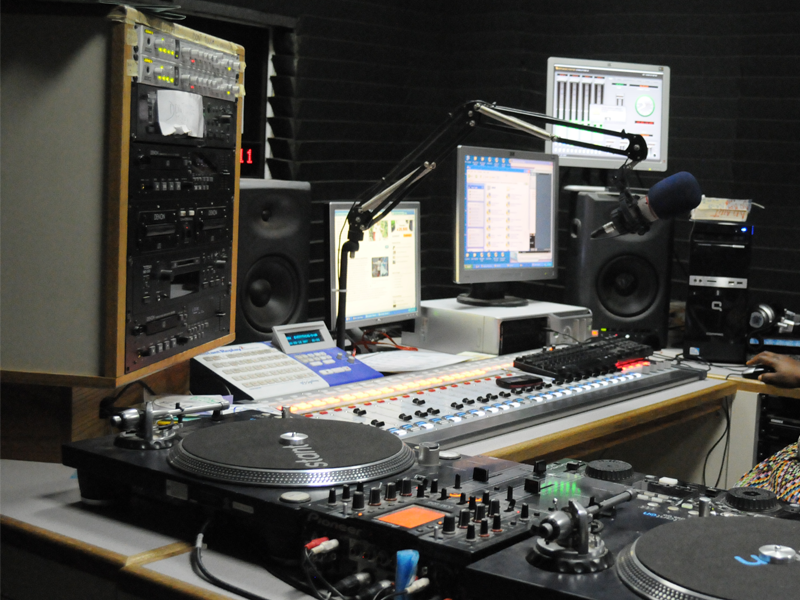 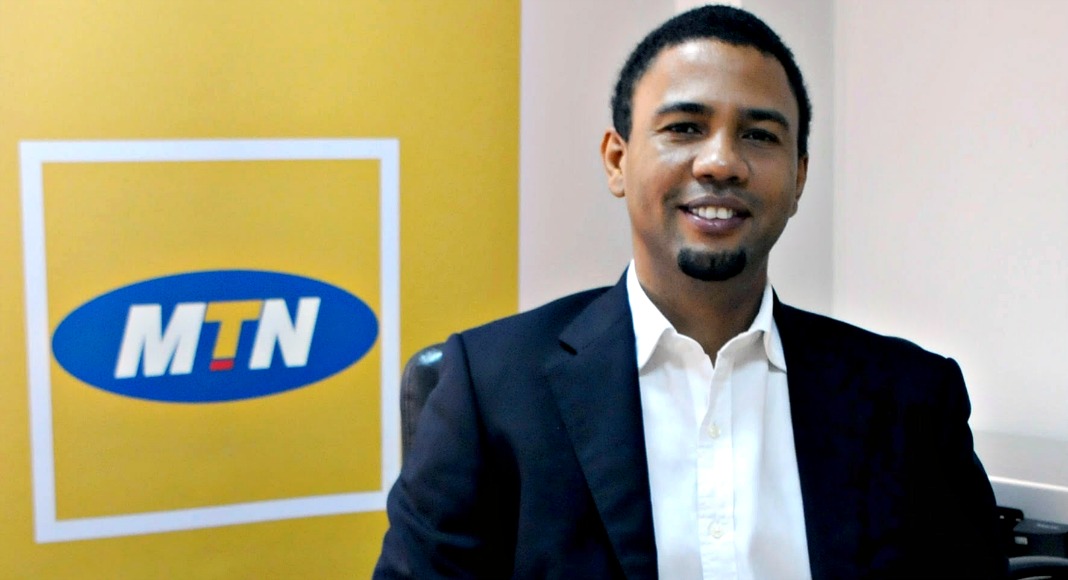