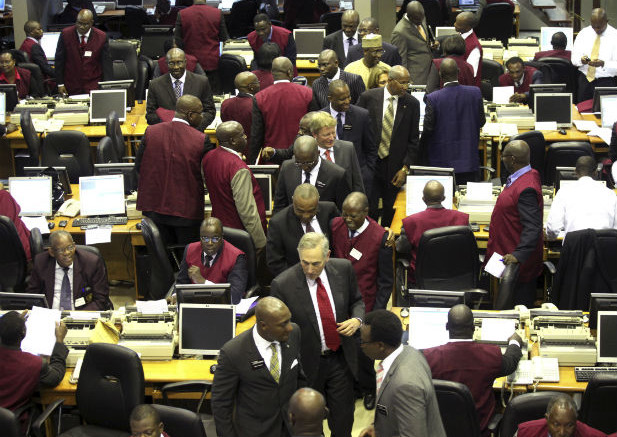 Analysts at Cordros Capital Limited, an investment banking firm, have said the equities market will remain bullish for most part of the second half (H2) of 2017.

The market recorded an outperformance in the first half (H1) of 2017 with the Nigerian Stock Exchange (NSE) All-Share Index rising by 23.2 per cent. Although there have been occasional profit taking since the H2 began, the market has appreciated by 13.3 per cent as at Monday, bringing the year-to-date growth to 39.6 per cent.

However, in a special report obtained, Cordros Capital said following the outperformance in H1, they look forward to a sustained uptrend in domestic equities over the remaining part of the year.

“The gains will be supported by consistency and sustainability of policies that speak to near term macroeconomic recovery, in addition to better-than-2016 corporate earnings,” they said.

According to them, they acknowledge downside risks from around the globe, notably rising geopolitical tensions, higher interest rates in the United States, and most profoundly, hazy outlook for oil prices –which could particularly threaten forex stability and consequently spark capital flow reversal.

Cordros Capital, however, stated that developments in the domestic economy signal recovery in the near term which will further strengthen investor appetite. “We look for the economy exiting recession in Q2-2017 (we project output to expand by 1.80 per cent during the quarter and 0.97 per cent for the full year). As a leading indication, manufacturing and non-manufacturing activities expanded in the second quarter of the year, as revealed by the Purchasing Managers’ Index (PMI) which averaged 52.2 and 52.1 points respectively during the three months period. We expect that to be consolidated by fiscal spending related gains from the record 2017 budget,” they added.

The analysts noted that further supporting the argument for a bullish run on the domestic bourse, the Central Bank of Nigeria (CBN)’s Nigerian Autonomous Foreign Exchange Rate Fixing (NAFEX) window has the potential to further buoy foreign portfolio investment (FPI) inflows over H2.

According to them, still on expected increased participation in the equities space, the likely implementation of the amended Regulation on Investment of Pension Fund Assets, particularly the introduction of the multi-fund structure released by the National Pension Commission (PENCOM) on 18th April, 2017, will further bolster local pension funds’ exposure to equities.

“The impact of this on pension fund managers exposure to risky asset will be positive for dealers who are already taking advantage of cheap valuation in local proprietary positions. Compared to 2016, most listed companies appear better positioned to deliver better-than-anticipated results over the remaining part of the year. Drilling on activities in the consumer goods space, we hinge our optimism on notable upside factors including improved access to the dollar (potentially limiting finance cost), moderately recovering consumer confidence, easing energy challenges, balance sheet deleveraging, rebounding aggregate demand (amid expected fiscal stimulus), and cost-reflective pricing,” they added.

The Cordros Capital analysts explained that speaking volume to their confidence in this environment is the rebound (after four-quarter negative growth) in manufacturing GDP – with food, beverage and tobacco being the biggest component, accounting for 44 per cent) – in the first three months of the year.

Be the first to comment on "After 39.6% Growth, Analyst Still Bullish on Nigerian Equities Market" 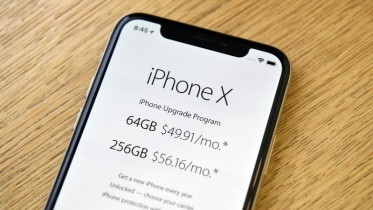