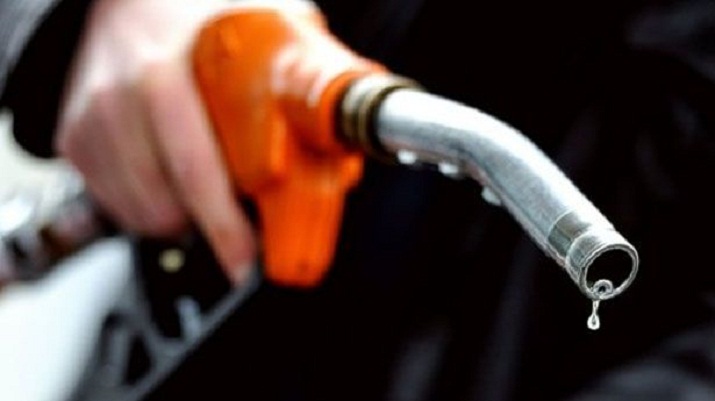 It said the 34 bidders were out of 54 companies that were invited for the jobs through selective tendering.

The corporation said the move was part of strategies mapped out to boost security around its depots and pump stations in order to ensure that they remain functional.

The Managing Director, Nigerian Pipeline and Storage Company, a subsidiary of the NNPC, Mr. Luke Anele, said successful firms would provide security services to the corporation’s assets across the country.

Anele, who was represented by the NPSC Executive Director in charge of Pipelines, Mr. Danladi Ahmed, stated that the firm was desirous of engaging reputable and competent security firms to safeguard its critical assets to ensure unimpeded operations and efficient service delivery.

He was quoted as saying in a statement issued by the NNPC’s spokesperson, Ndu Ughamadu, “This particular exercise avails us the opportunity to identify competitive offers from companies that are competent and ready to secure our assets such as depots and pump stations at competitive rates.”

“The NPSC assets are widespread nationwide, which means security is important; if you have anything of value, you must provide security to safeguard it.”

The NPSC is the midstream subsidiary of the NNPC in charge of depots and pipelines.

Anele said the bid opening was conducted openly in the midst of representatives of the bidding companies to demonstrate the NNPC’s commitment to transparency and due process.

He assured the bidders of a level playing ground that would guarantee the emergence of the best companies among them.

Dozie Tassie, who represented Pentagon Securities Limited, one of the participating bidders, said the bidding process was credible and satisfactory, according to the statement.

“Now that everybody has been given the opportunity to verify that the documents they submitted were not tampered with and the names of participating companies are made known, there won’t be cases of people raising eyebrows when winners emerge, because they have witnessed the process and can testify that no company was smuggled in,” he was quoted as saying.

The NNPC said the public opening of the bids was part of its commitment to transparency as a focused, accountable, competitive and transparent organisation.