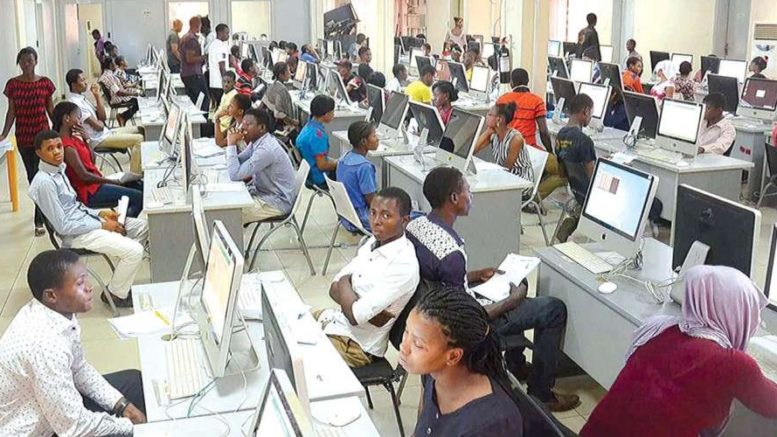 The board released a total of 1,792,719 results out of the 1,886,508 candidates that sat for the 2019 Unified Tertiary Matriculation Examination in the month of April.

Prof. Ishaq Oloyede, JAMB Registrar, who announced the results in Abuja on Saturday said a total of 34,120 results were withheld, including the results of 15,145 candidates which were being clarified as ‘identical twins and siblings.’

He further stated that 59,667 candidates were absent during the exams.

“Some 34,120 results are being withheld, including the results of 15,145 candidates being further clarified as identical twins and siblings.”

The registrar disclosed that 116 exam centres were blacklisted, including a Computer-based Test centre in Akokwa in Delta State which bribed exam officers with N1.7 million.

“We have recovered the payment voucher and the concerned staff are being investigated, but they claimed that they received the bribe because their lives were in danger,” the registrar said.

“A total of 116 centres have been de-listed or suspended. Out of this number, 18 have been sanctioned by the Governing Board of JAMB with suspension for between one and three years for registration-related misconduct.”

He said the exams recorded multiple registrations, adding that a particular candidate registered 23 times for the examination.

Here is how to check via SMS/Texts:

Send RESULT via SMS to 55019 using the same mobile phone number filed on your registration form or registered with.

The RESULT should be replied via SMS if the information provided is correct.

Therefore, he said candidates do not need to visit cyber cafes to check results.

Over 30 Million Jobs Available for Nigerians 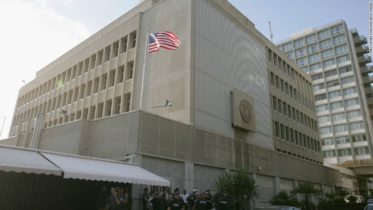