The Minister of Power, Works and Housing, Mr. Babatunde Fashola, has warned that the Federal Government’s aim of achieving inclusion and employment, through the N6.6tn 2016 budget  may be elusive; and that the people targeted  may not benefit,  if government’s spending or contracts are mainly handled by foreign companies.

He also said the gains might not be realised if professionals were either not participating or, where they did, preferred imported goods to local ones.

He urged indigenous companies, professionals, artisans and all Nigerians to take advantage of the FG’s budget of N1.8tn for capital expenditure, in particular; and N6.06trn total budget size, to increase their patronage, professional efficiency, job and wealth-creation potential.

He spoke during the fifth meeting of the National Council on Lands, Housing and Urban Development in Ilorin, the Kwara State capital on Friday.

The summit was themed, ‘Building adequate capacity of professionals, artisans and tradesman in the built environment.’

The minister said the plan of President Muhammadu Buhari’s administration to increase the capital spending in 2016 budget to 30 per cent of the total budget size of N6.06trn was enough evidence of change.’

He stated that the aim of FG’s N6.06tn budget was to reflate the economy, stimulate it and increase national productivity.

Fashola said, “The decisions taken by the Buhari administration is to increase the capital spending in 2016 budget to 30 per cent of the total budget size of N6.06tn.  This is change for those who still ask what has changed. It is change because it is a welcome departure from almost a decade of spending only 10 per cent of our annual budget on capital expenditure.  “It means that unlike in the past, when only about N400bn was planned  for capital spending,  and indeed much less was ultimately released and spent, this year about N1.8tn is planned for capital spending with the commitment to fund it.

“But this is not the end of the purpose of spending. It is only the means to get to the end.

“The end really is to reflate this economy,  to stimulate it back to growth and back to productivity. To provide the opportunity for people to feel included in the economy in a way that growth then translates into employment for them. Employment for ordinary hardworking people who can then get up in the morning and say with the dignity that comes with it that I am going to work.”

He added, “But I must advise that inclusion and employment will not happen by happenstance. They will not happen simply because government plans to spend money and actually does so.

“Yes, the budget will work, money will be spent, but inclusion may not happen and the people targeted for the benefit may not benefit, if the benefit is transferred to foreign countries, to foreign factories because professionals either do not participate or where they do, they prefer foreign made or imported goods to local ones.”

The Kwara State Governor, Alhaji Abdulfatah Ahmed, urged the participants to avail themselves of the opportunity of the conference to review existing policies on lands, housing and urban development. He advised them to put in place new policies that would adequately address existing challenges and bequeath an efficient land and housing sector to future generations.

The Idiocy of Nigerian Financial Team 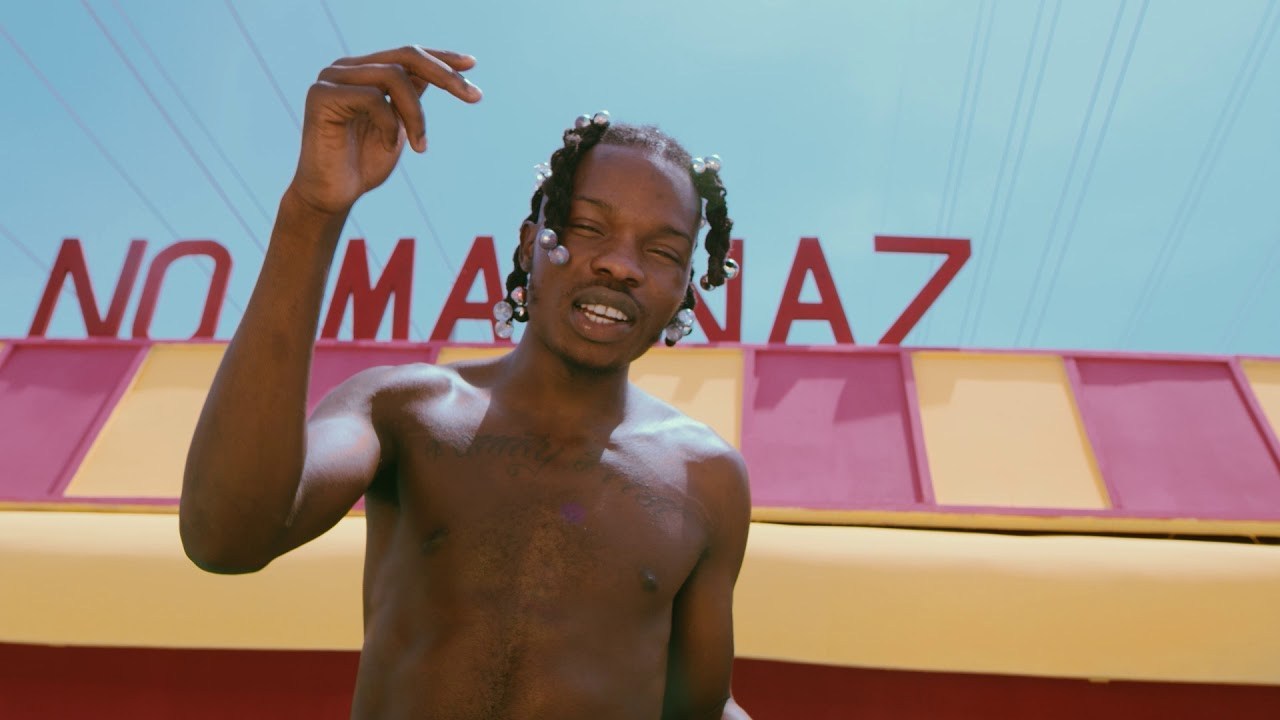 In a tweet put out by the musician a few minutes ago, he said “We won’t be protesting anymore because there’s a lot of changes being made right now. As a Marlian we will give them a week to see the changes and if there’s no changes we will start a mass protest.”

We won’t be protesting anymore because there’s a lot of changes being made right now. As a Marlian we will give them a week to see the changes and if there’s no changes we will start a mass protest. #togetherwecan https://t.co/RNBXZ0IOfw

This was after the Nigeria Police Force reportedly invited the musician a day before the supposed protest to brief him on the ongoing efforts to address concerns of the Nigerian Youth regarding the operations of a unit of the Nigerian Police Force, Special Anti-Robbery Squad (SARS).

On Monday, Sunday Dare, the Minister of Youth and Sports Development, had urged the musician and his followers not to embark on the protest as their grievances are being addressed at the highest level of government.

He said “I urge you and other youth not to embark upon any protest. Your grievances are being addressed at the highest level of government. As the Minister in charge of youth, I know this is an issue that must be tackled. Government is doing just that.

I urge you and other youth not to embark upon any protest. Your grievances are being addressed at the highest level of government. As the Minister in charge of youth I know this is an issue that must be tackled. Government is doing just that.

On Tuesday, the musician announced he would be having a live Instagram chat with DCP Frank Mba to discuss the concerns of young Nigerians concern SARS operations.

This was after the Nigerian Police Force had tweeted that “@officialnairam1 The Inspector General of Police wishes to inform Nigerian youths that their voices and complaints on the issues of unprofessional conducts by some SARS operatives have been heared very loudly and clearly.”

Marlian nation feel free to join the live and ask any question you want. #togetherWeCan https://t.co/0GsBpMO4L9

However, angry Nigerian youth have started attacking the musician, calling him a Coward like Tu Face. Some claimed he has been paid to call off the protest like every other activist in the country.

Scotty Aluta @saintyommite1 said “At first i respected your actions towards planning a protest but my greatest regret is screenshotting your tweet and post in different platforms to salute your courage, now you just chickened out like everyone else! Real revolutionaries dont bow to pressure! I am disappointed.”

I am Riel @Iam_Riel said “Imagine, you don’t do this on the last day, it’d feel like you got threatened, you protest because you want them to change, not because of the changes you expecting, who would come out with you next week? This is wrong na.”

Manlike @fairlyodd_tweet said “I’m so disappointed in Naira marley, we all lashed at the NLC when they did the same thing now look at our so called youth backing down because they held one meeting that wouldn’t change anything.”