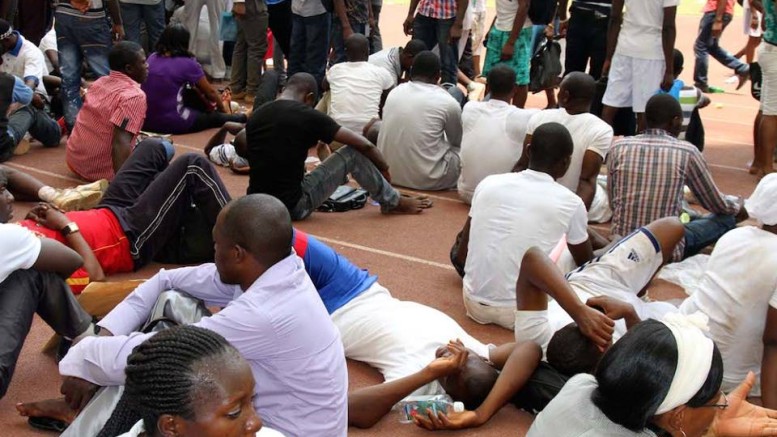 No fewer than 1, 237 Nigerians were stopped from entering Germany this year, as German police are on track to turn away some 20,000 migrants at the country’s borders, airports and seaports in 2016.

From January until the end of November, 19,720 people were stopped from entering the country, the Neue Osnabruecker Zeitung, NOZ, reported, citing numbers from the German Federal Police.

Statistics for December are yet to be compiled, the newspaper said.

The 2016 number marked a more than 100 percent increase in comparison to 2015, when 8,913 migrants were stopped from entering the country over the course of the whole year.

Despite the overall increase, the newspaper reported that the number of people turned away by police has been going down in recent months. This is partly due to the fact that Germany’s border controls now only take place at the border to Austria, NOZ said.

Afghan asylum seekers were turned back most often, with 3,695 people affected in 2016 so far. In addition, 2,142 Syrians, 1,794 Iraqis and 1,237 Nigerians have been stopped from entering Germany so far this year.

Despite being part of the control-free Schengen area, Germany decided in November to extend border controls at the Germany-Austria border until February.

German Interior Minister, Thomas de Maiziere, said Germany had to take the step until the European Union was able to sufficiently control its external borders.

Be the first to comment on "1,237 Nigerians Stopped From Entering Germany This Year" 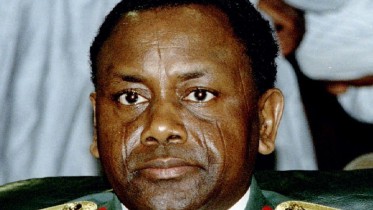